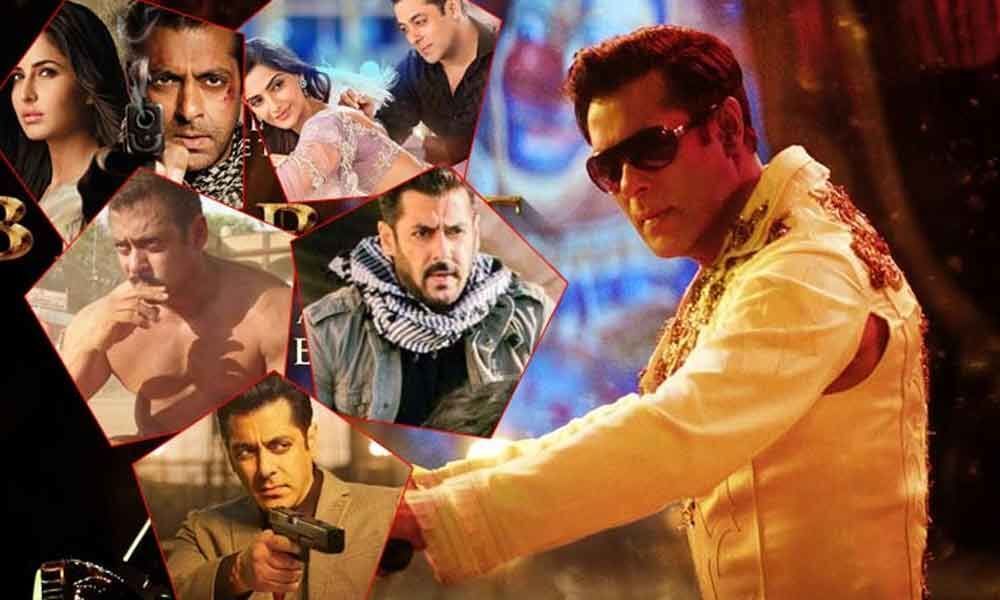 In a report, the names of a few popular theatres have been mentioned which have hiked the fare.

As per reports, the theatres have taken a decision to hike the prices of the ticket by an average of 20 percent. It has been stated that the minimum fare was touted to be Salman's 'Eidi' to his followers. In a report, the names of theater's that have hiked the fare have been mentioned.

Also, an aim to break previous box-office records is always a reason to increase prices. He hopes that it picks up over the next two days. The audience has grown cautious, with big-ticket films not performing well enough.