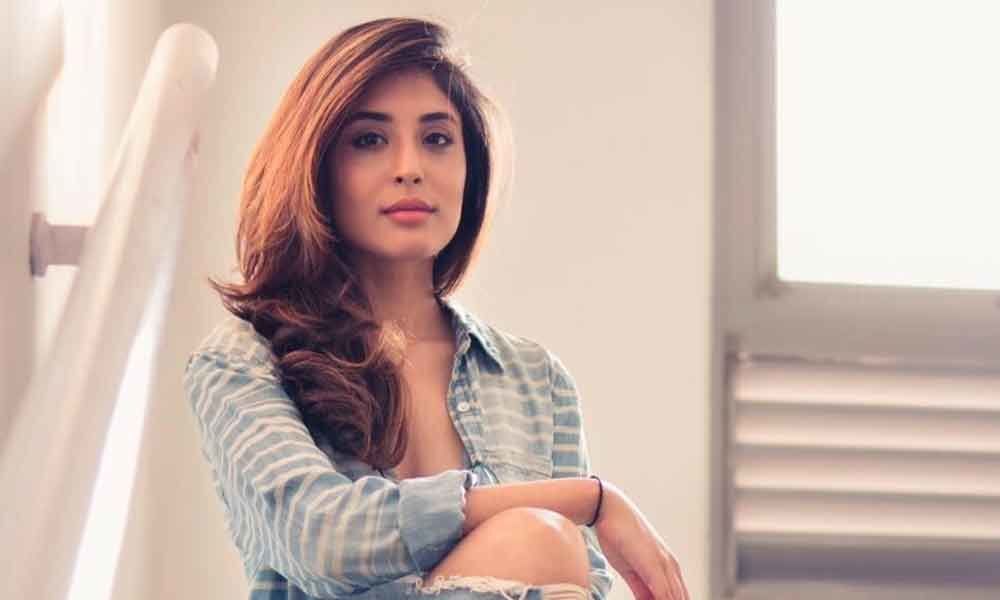 Actress Kritika Kamra says the classist divide between film and television is still present in the industry.

Actress Kritika Kamra says the classist divide between film and television is still present in the industry.

"In the industry, there is a classist divide between TV and films," Kritika said, opening up about the struggle of transitioning from small screen to the big screen.

"People already believe that I can't do cinema, or that I don't have the sensibility, or I am not a subtle actor because I have done TV shows before, which I think is not fair," Kritika added, on the chat show, "By Invite Only".

The actress got noticed for her work on working on television shows such as "Kitani Mohabbat Hai", "Kuch Toh Log Kahenge", "Reporters" and "Prem Ya Paheli: Chandrakanta". She made her Bollywood debut with the Gujarat-set film 'Mitron' in 2018.