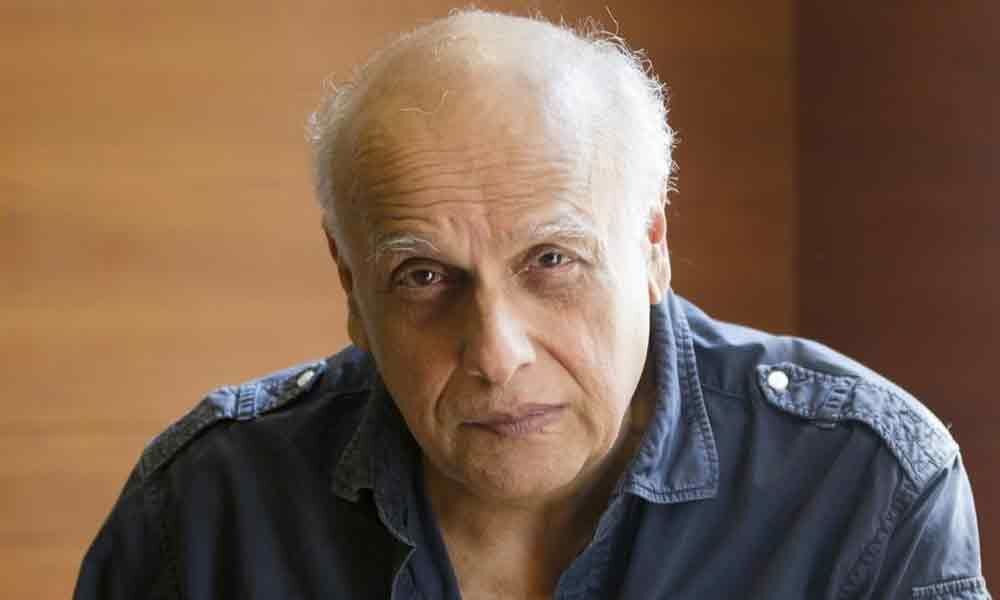 Both BJP and TMC are blaming each other for the destruction of the statue.

Mumbai: Veteran filmmaker Mahesh Bhatt on Wednesday condemned the desecration of the statue of Ishwar Chandra Vidyasagar during a road show violence in Kolkata, saying the attack on the social reformer is akin to an attack on the Bengali language.

Clashes broke out between BJP supporters and student activists and those of the Left and Trinamool Congress Chatra Parishad (TMCP) during BJP President Amit Shah's roadshow on Tuesday.

Officials said the trouble began after stones were pelted at Amit Shah's convoy as it passed through College Street and the arterial Bidhan Sarani on its way to Swami Vivekananda's residence in north Kolkata, a little over 3.5 km from Esplanade in the heart of the city, where it began.

A college named after Iswarchandra Vidyasagar, a key figure in the Bengal renaissance, was ransacked and a bust of the 19th-century educationist was shattered.

Both BJP and TMC are blaming each other for the destruction of the statue.

Through "Borno Porichoy", a series of books which is considered a classic, Vidyasagar reconstructed the Bengali alphabet and simplified Bengali typography.

He was a campaigner for remarriage of windows, which was eventually legalised on 26 July 1856 by the British government of that time.