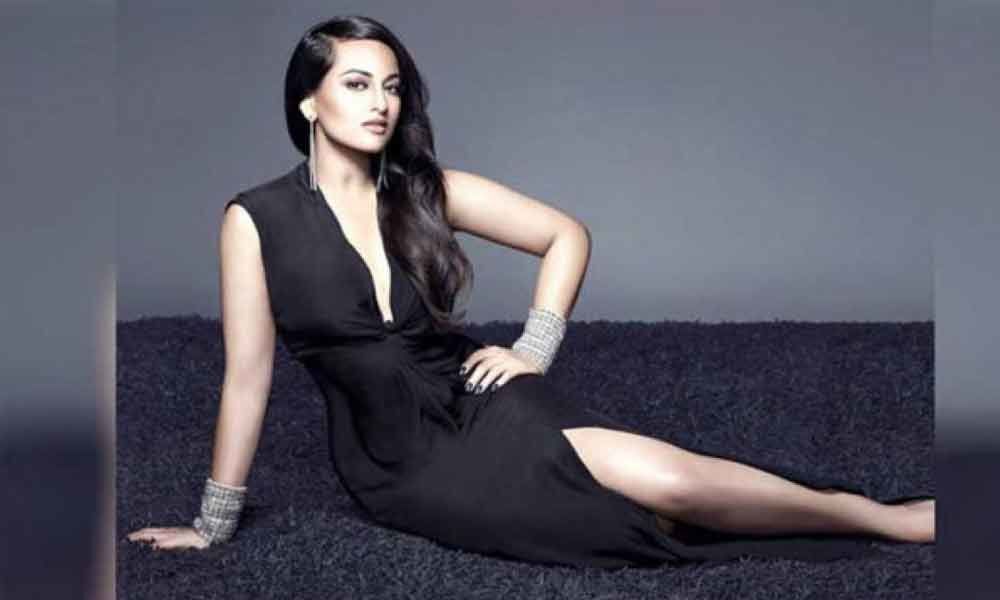 In the video doing the rounds on social media, the actress is cuffed, with her hands behind her. "You can't arrest me like this. Do you know who I am? I have not done anything. How can you arrest me like that?" She screams in the video.

While Sonakshi's face is not clearly visible in the 10-second clip, which focuses only on her hands, the voice shouting "How can you arrest me like that?" is clearly hers.

The video left the actress' fans confused. While many took to social media, wondering what was going on, and if the video was genuine, some actually started speculating if the 'Dabangg' girl was in trouble and needed help.

All through, Sonakshi chose to stay silent, and the hashtag #AsliSonaArrested kept trending on Twitter. The authenticity of the video, too, is yet to be confirmed at the time of going to press.

On the work front, Sonakshi's latest release, 'Khandaani Shafakhana' is presently running in theatres. The actress is busy promoting her upcoming flick 'Mission Mangal' where she will be seen alongside Akshay Kumar, Vidya Balan, Kirti Kulhari, Taapsee Pannu and Nithya Menon. She has also started shooting for 'Dabangg 3' with Salman Khan.

Just saw this video. It's crazy! That can't be true, can it? Sonakshi Sinha Arrested pic.twitter.com/ls7tkRjzq9