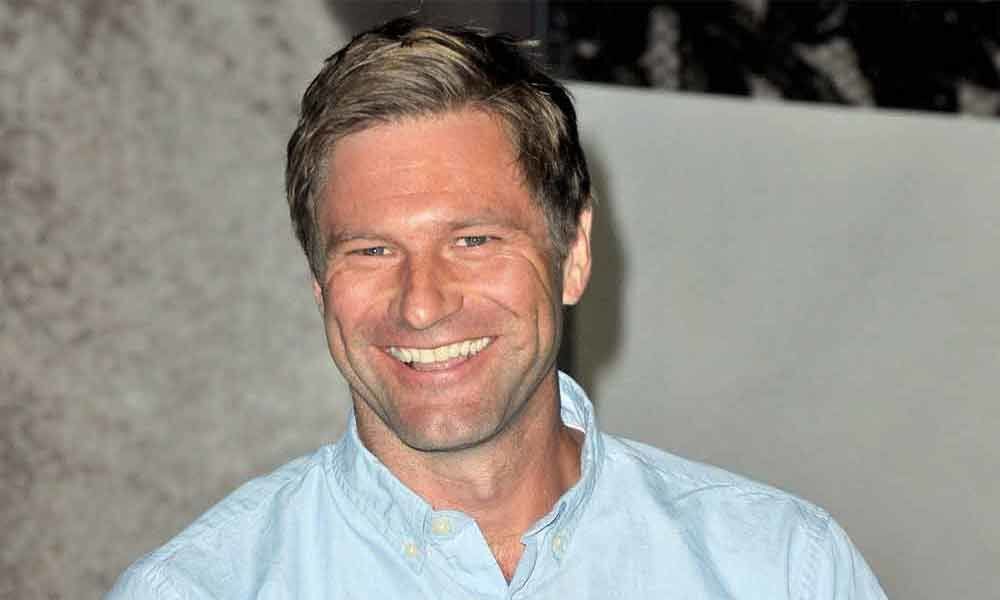 Actor Aaron Eckhart is all set to topline the cast of conspiracy thriller "Wander".

Los Angeles: Actor Aaron Eckhart is all set to topline the cast of conspiracy thriller "Wander".

The film will be directed by "Below Her Mouth" helmer April Mullen from a script by Tim Doiron, reported Deadline. The story follows Arthur Bretnik (Eckhart), a mentally unstable private investigator, who, after being hired to probe a suspicious death in the small town of Wander, becomes convinced the case is linked to the same 'conspiracy cover up' that caused the death of his daughter.

The project is set to start shooting in June in New Mexico. Mullen and Doiron will also be producing the film alongside Andre Relis.