Damien Chazelle in early talks with Emma Stone, Brad Pitt for his next 'Babylon' 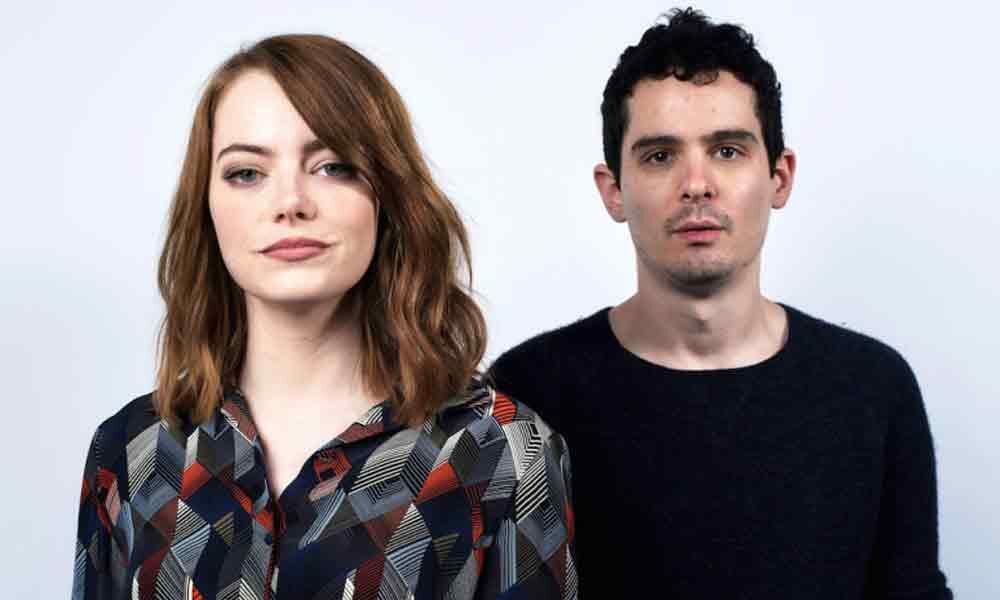 Damien Chazelle is working on his next feature film "Babylon" and the filmmaker wants to reunite with his "La La Land" star Emma Stone for the project.

Los Angeles: Damien Chazelle is working on his next feature film "Babylon" and the filmmaker wants to reunite with his "La La Land" star Emma Stone for the project. The makers are also in talks with Brad Pitt to join the film, which will be his second Hollywood-set period drama after upcoming "Once Upon a Time in Hollywood".

According to Deadline, Chazelle has penned the screenplay and is attached to direct the movie. As per sources neither Stone nor Pitt has officially boarded the project. Marc Platt, who produced "La La Land", is one of the producers on "Babylon" along with Olivia Hamilton, Matthew Plouffe and Tobey Maguire.

Exact plot details are currently under wraps, but the story is said to be set during the movie industry's transition from silent films to talkies. Chazelle wants to cast Stone in the role of Clara Bow, the early sex symbol and box office star of the movie industry. The filmmaker is right now busy with his Netflix series "The Eddy", while Stone is fresh out of the success of Yorgos Lanthimos' "The Favourite" and TV series "Maniac".