Hobbs And Shaw Trailer Will Release In 10 Indian Languages 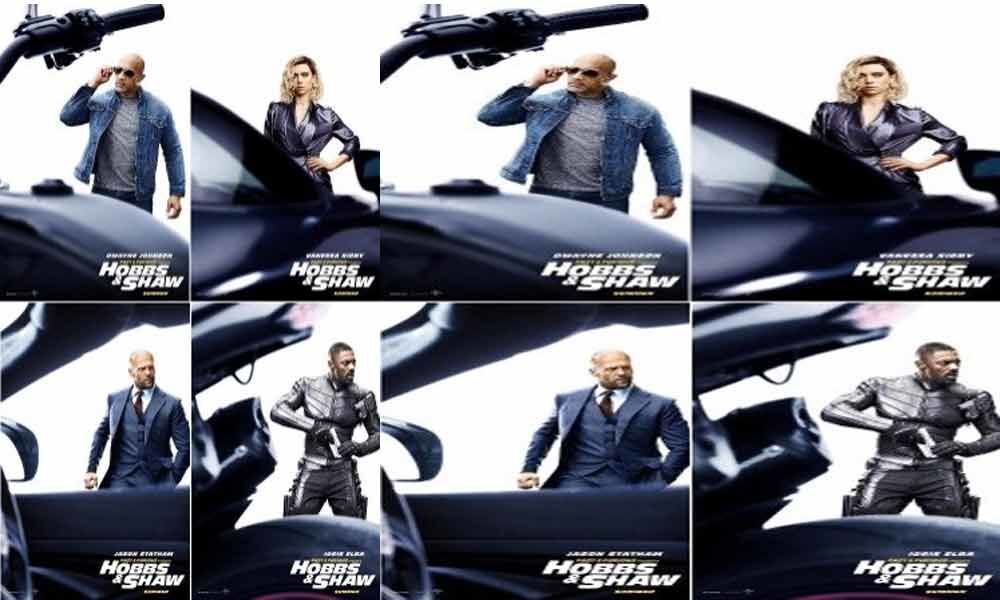 Makers of Hobbs & Shaw are going all out to woo their Indian audience, and will soon release the trailer in 10 Indian languages to cater to the local audience.

The forthcoming action drama is a spin-off of super hit Fast and Furious franchise, the film is directed by David Leitch, follows Dwayne Johnson's US Diplomatic Security Agent Luke Hobbs as he enters an unlikely association with Jason Statham's Deckard Shaw.

The dynamic duo of Johnson and Statham return to screen as they combat the evil mercenary Brixton, played by Idris Elba. Vanessa Kirby will also be featuring in the film in a pivotal role.

Hobbs & Shaw has been directed by Deadpool 2 helmer David Leitch and is slated to arrive in theatres on 2 August.