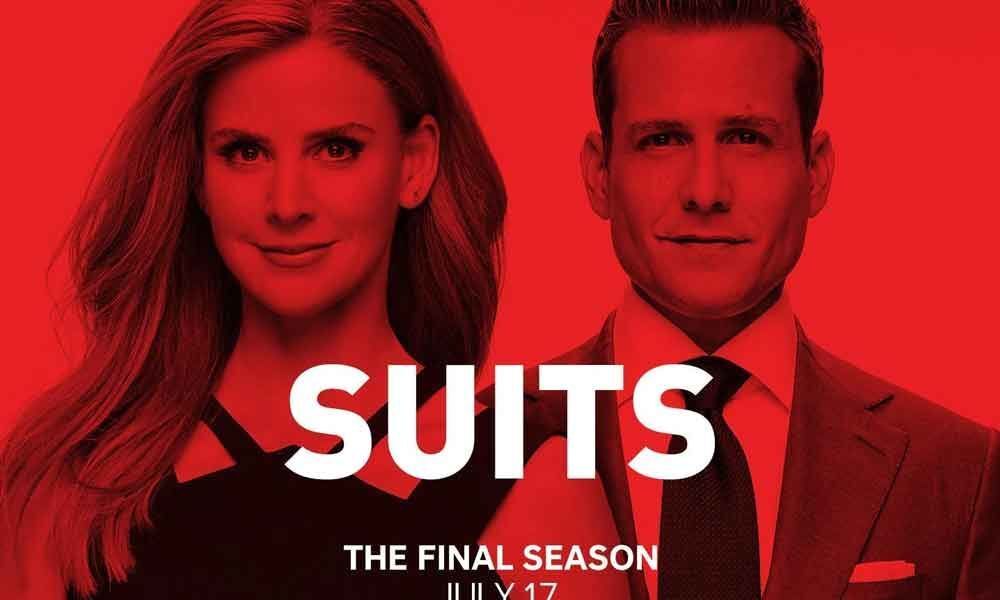 As Fay continues to hold the firm in her fist, keeping a hawk-like watch oner it, Harvey has a show down with Samantha over her crossing the line, and Fay only has to over hear it and she fires Samantha.

All is not well

As Fay continues to hold the firm in her fist, keeping a hawk-like watch oner it, Harvey has a show down with Samantha over her crossing the line, and Fay only has to over hear it and she fires Samantha. And now the family has to find something on Fay to bring back Samantha. Harvey Spectre especially feels responsible for it. And, find they do.

Even while Alex and Samantha try their own way to get out any dirt that they can on Fay, Harvey is wondering if he could use what they found about Fay, but stops short because Donna reminds him he need not use it as it would be destroying Fays family and especially her daughter.

One of the reasons Harvey is driven to act aganist Fay despite the family implication, we find out, thanks to Donna again, is that it is memories of his mother and the anger he feels for her.. Well one of the the many places the episode falters is this.

It sounds like an unnecessary reference to no end, a bit repititive and predictable, which more or less describes the way the story is going. What does Harvey get on Fay. Does Samantha's recklessness put her in trouble yet again is what Episode 9 is more or less about.

On the sidelines Katrina agrees to fight a case that is represented on the other side by Brian, her former associate, with whom she has a history beyond the professional. Look out for the ending which might lead to a twist in a romantic tale.