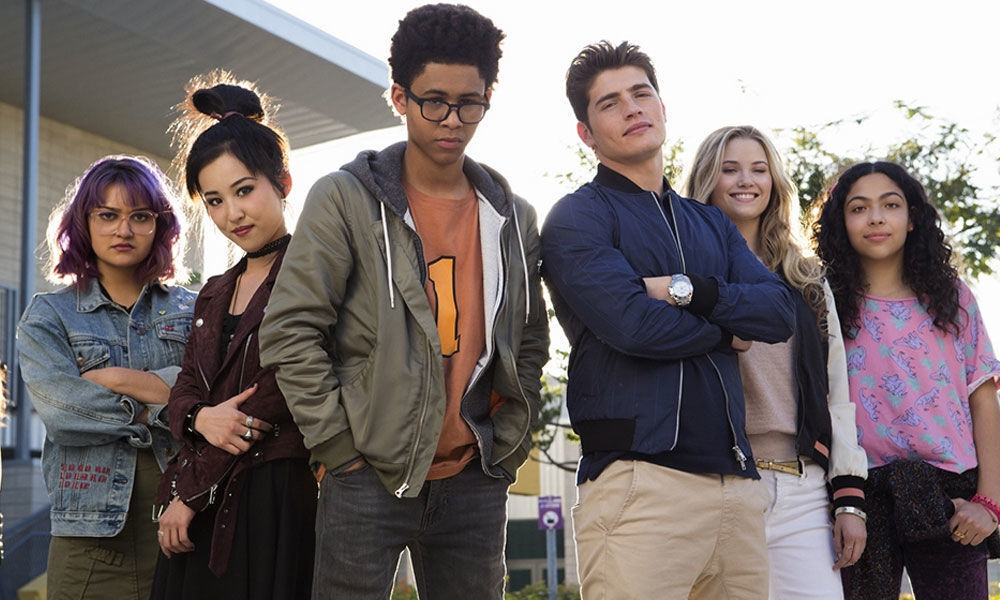 The news was first shared on Sunday by actor James Marsters and was later confirmed by the streamer. According to the Hollywood Reporter, season three will consist of 10 episodes.

"We are so excited to tell more 'Runaways' stories and are so grateful to Marvel, Hulu, our amazing cast and crew and of course our passionate audience. "Season three will be a magical time on 'Runaways', as we deepen our connection to the Marvel universe.

We are honoured to continue to play in the sandbox created by Brian K Vaughn and Adrian Alphona," said co-showrunners and executive producers Josh Schwartz and Stephanie Savage in a joint statement. "Runaways" is produced by Marvel and ABC Signature Studios.