The first reactions of Disney's The Lion King are in: worthy of the original from 1994 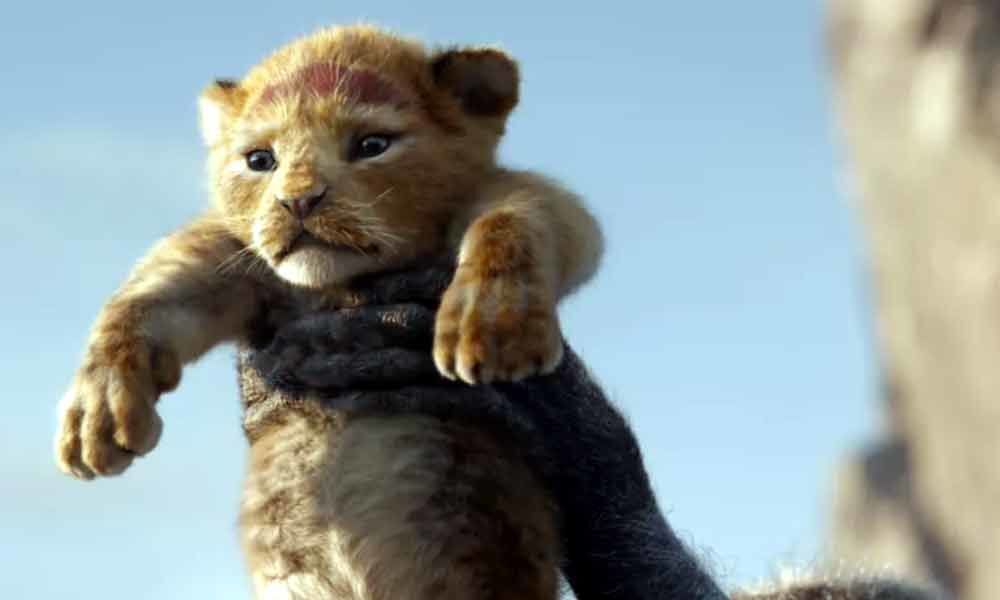 Can you feel the love tonight? Yes. Yes, Disney, you can.

We learned in 2016 that Disney was going to make a live-action version of The Lion King. Disney made another announcement after raising our collective eyebrows and punching "live action" into Google Search. Nala, the best friend of Simba, the lion cube you know is "good," but don't understand why -- Beyonce Knowles-Carter will play Nala.

Disney, make that thing heck out! That's what it did, and now Hollywood's world premiere social media reactions are rolling in. You can travel through the promotional posters, trailers, teasers and a preview of the song before that -- Can You Feel The Love Tonight, a duet with Beyonce and Donald Glover playing Simba. There's this completely related clip of a lion fighting 20 hyenas as well.

Here's what people thought about the remake of Disney's The Lion King, with Seth Rogen as Pumbaa, Chiwetel Ejiofor as Scar, Billy Eichner as Timon, John Oliver as Zazu and James Earl Jones as Mufasa. "The King of the Lion... was more than anything I ever wanted," wrote one user of Twitter. Another wrote: "It's a visual masterpiece that's going to make you smile and cry all the time."

The Lion King... was more than anything i ever could've wanted. It was BEAUTIFULLY animated, paid the highest of honors to the original, and was packed with modern humor.

Seriously. See #TheLionKing. Please. It's a piece of art.

Oh man #TheLionKing delivers. It's a visual masterpiece that will leave you smiling and crying the whole time. It's a true testament to the lasting effect Disney movies have on all generations. Timon and Pumbaa steal the show. And BEYONCE!!! #LionKing

#LionKing I've only ever openly cried in 4 movies in my life. It's now 5! Movie is absolutely fantastic. Worthy of the 1994 original. Opening scene had me bawling like a slobbering baby. Hilarious, nostalgic, filled with heart. Loved it.

Did we need a live-action version of #TheLionKing? Maybe not. The OG Lion King still holds my heart forever, but this version is beautifully crafted by Jon Favreau, aptly voiced by great talent and all gives me all the feels on being back on Pride Rock. pic.twitter.com/aZYKpUrCh0