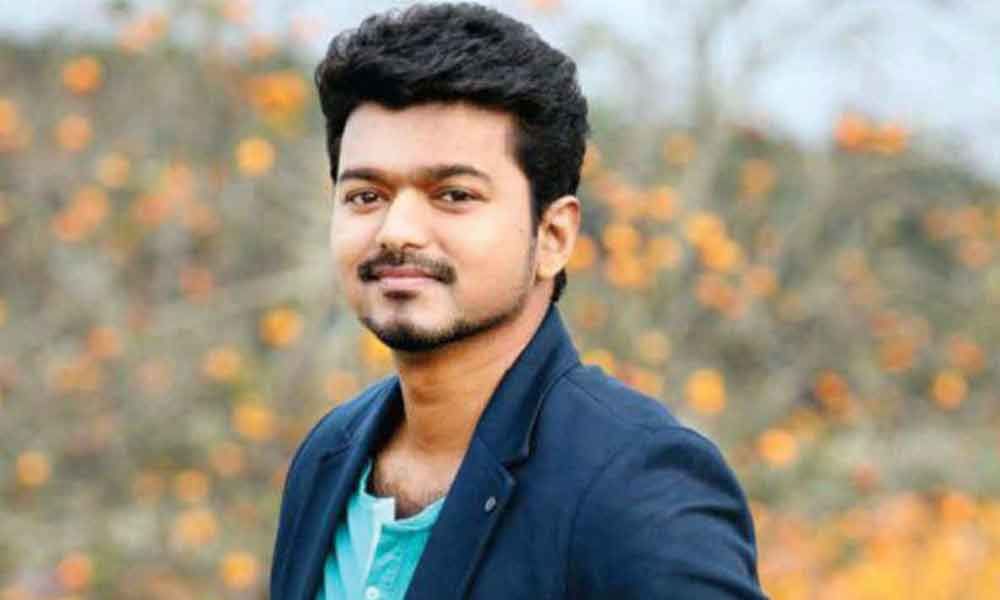 Thalapathy Vijay is the most sought after actor in Kollywood. Thanks to the actor's Midas touch, every movie he has worked in over the last couple of...

Thalapathy Vijay is the most sought after actor in Kollywood. Thanks to the actor's Midas touch, every movie he has worked in over the last couple of years has been a money-spinner at the box office.

Mersal, Sarkar, Bigil...you name it and Vijay has got a winner in hand. He will be next seen in Lokesh Kanagaraj's Master which has been making the headlines for one reason or the other.

The last we heard was when the IT sleuths appeared on the sets of the movie where Vijay was shooting to grill him about some undisclosed transactions with Bigil producer Anbu.

After that an unfazed Vijay caught the internet by storm with his selfie on the sets of Master on the last day of his shoot schedule in Neyveli. He assured his worried fans that all was well and that he would emerge stronger as they predicted. Of course, the ilayathalapathy fans stood by him rock solid and stood by his as his pillar of support and as predicted Vijay came out stronger.