A spoof on education system 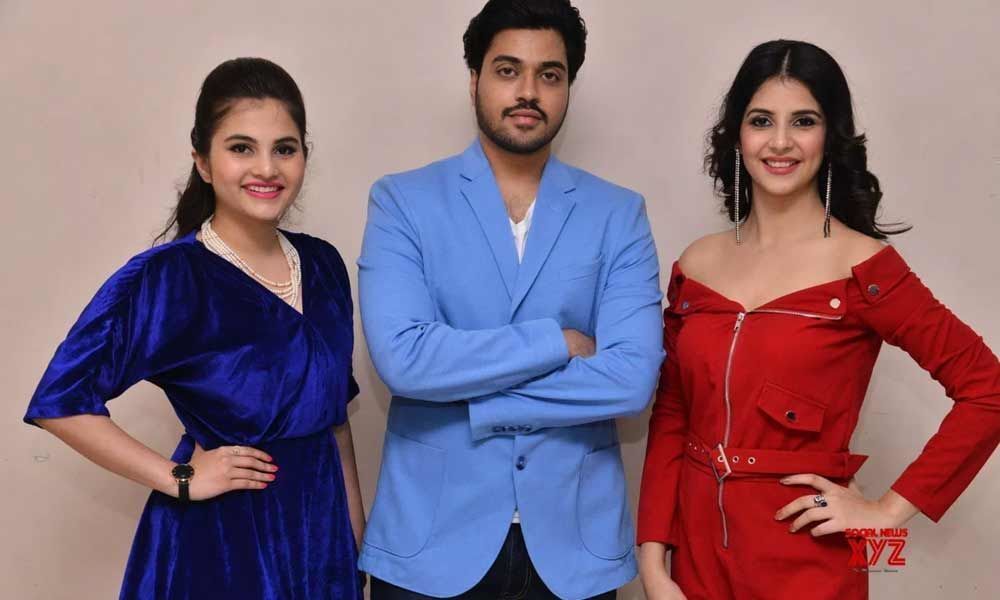 x
A still from the movie
Highlights

The teaser of ‘First Rank Raju’ was launched recently and is loaded with laughter.

The teaser of 'First Rank Raju' was launched recently and is loaded with laughter.

Actually, Kannada blockbuster `First Rank Raju' is being remade in Telugu with the same title.

The film is billed as a spoof on the education system and it tracks the story of a youngster who turns out to be a bookworm under pressure from his parents.

Although he is good in studies and a topper, but lags behind in social quotient which creates lot of problems for him.

He realises that apart from IQ, he also needs to hone his SQ and EQ levels to stay ahead in life.

His lack of interest in general knowledge adds to his woes. Making his life difficult.

At the same time, it evokes laughs.

"Although the story sounds serious but it is narrated in a hilarious way and would leave audience in splits. How the hero overcomes his obstacles and wins his love forms the crux of the story," aver makers.

Thanks to producer Manjunath, director Naresh Kumar has delivered a promising teaser and production values are good.

Brahmanandam's comedy seems to have worked.