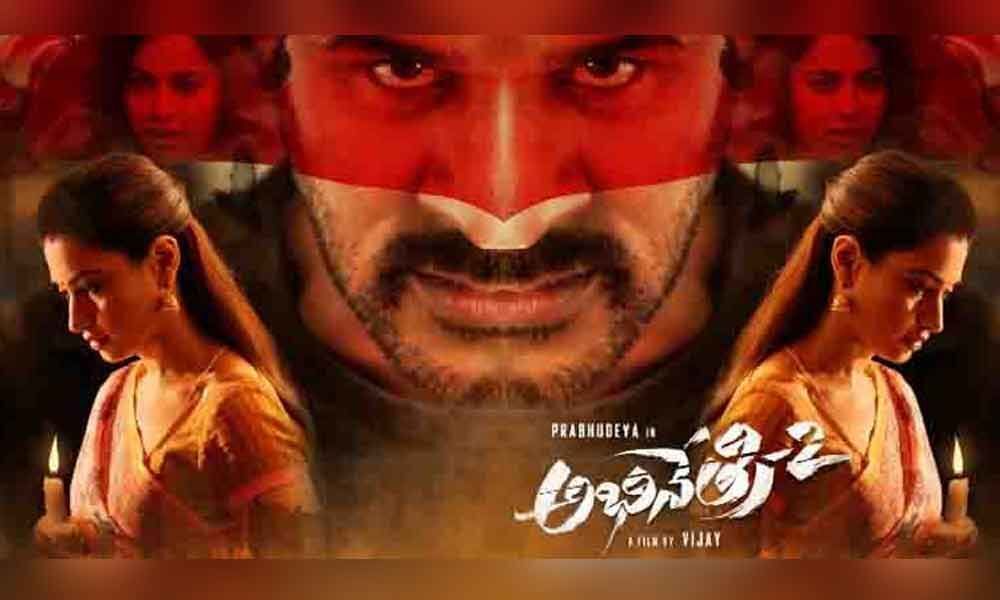 Horror films are always saviors from small-time producers as the investment would anyway be less.

Horror films are always saviors from small-time producers as the investment would anyway be less. Many filmmakers take this genre to experiment with different plotlines and characterizations. In the recent past, a lot of filmmakers down South took up this genre to entertain the audiences and only a few of them were successful.

Director AL Vijay who is known for making films in several genres tasted his success with horror genre by making Abhinetri movie with Prabhu Deva and Tamannah in the leads. The film has become a big hit at the box-office.

Yesterday, the sequel for this film made way to the theatres but failed to garner attention. The director struggled in executing an outdated plot and there is less reception for the film from the audiences.

This movie is also surely going to end up as a failure.