Acharya producers give clarity on allegations 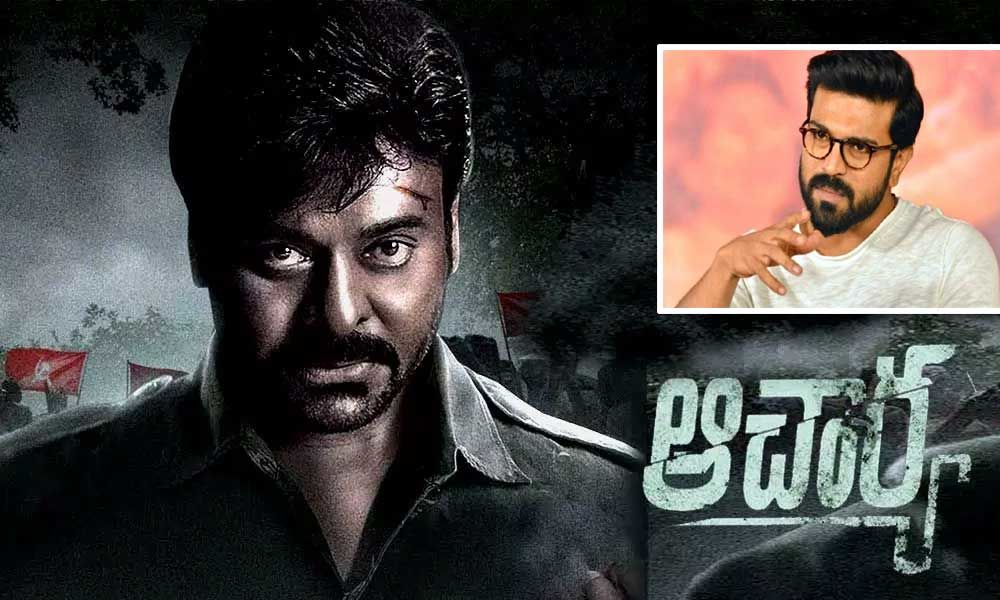 Mega Star Chiranjeevi is currently busy working on an exciting film titled Acharya. Koratala Siva is the director of the movie. There are multiple reports in the media that Ram Charan, who is one of the producers of the movie is being passive with the other producers. The reports also claimed that Charan is not extending his co-operation to the other producers.

On this note, the film's producer Niranjan Reddy released a press note denying all the allegations. Niranjan Reddy made it clear that Ram Charan is always co-operative and they are facing no issues.