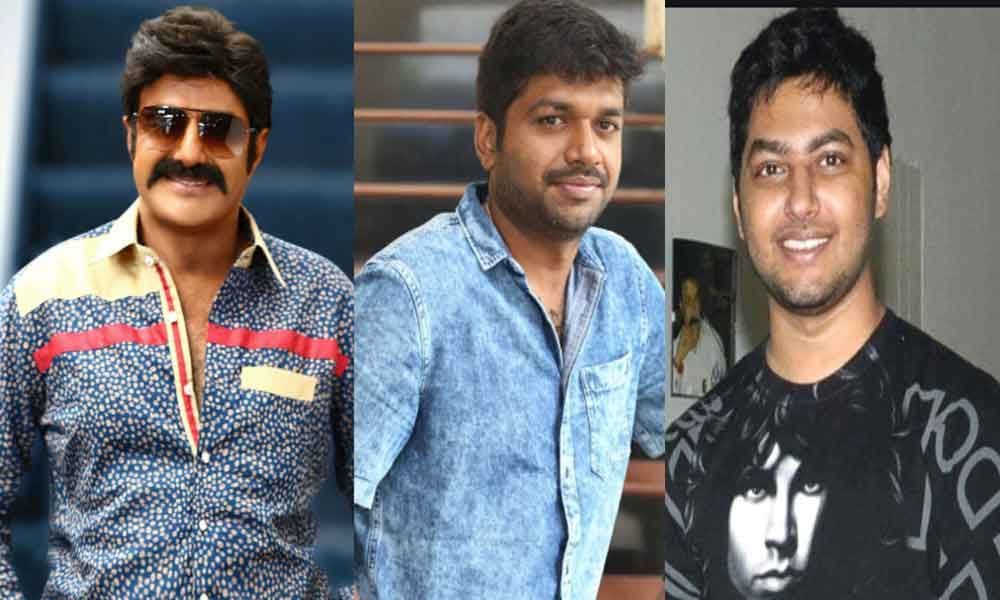 Tollywood News: Anil Ravipudi is one of the successful commercial cinema directors in the Telugu film industry.

Anil Ravipudi is one of the successful commercial cinema directors in the Tollywood. Right now, Anil Ravipudi is busy working on the script for his next movie. Most likely, Anil Ravipudi might come up with the sequel of F2, titled F3. As of now, there is no clarity on the same. But, a few people close to Anil are suggesting he do a movie with Balakrishna.

Already, Anil planned a film with Balakrishna in the past but it did not work out. Now, Anil has a subject that would suit both Balakrishna and Mokshagna. Since Balakrishna is anyways thinking about the launch of Mokshagna, it will be nice to consider Anil as the director of the film.

Anil has great admiration for Balakrishna and given a chance, the director would surely pull out a blockbuster.