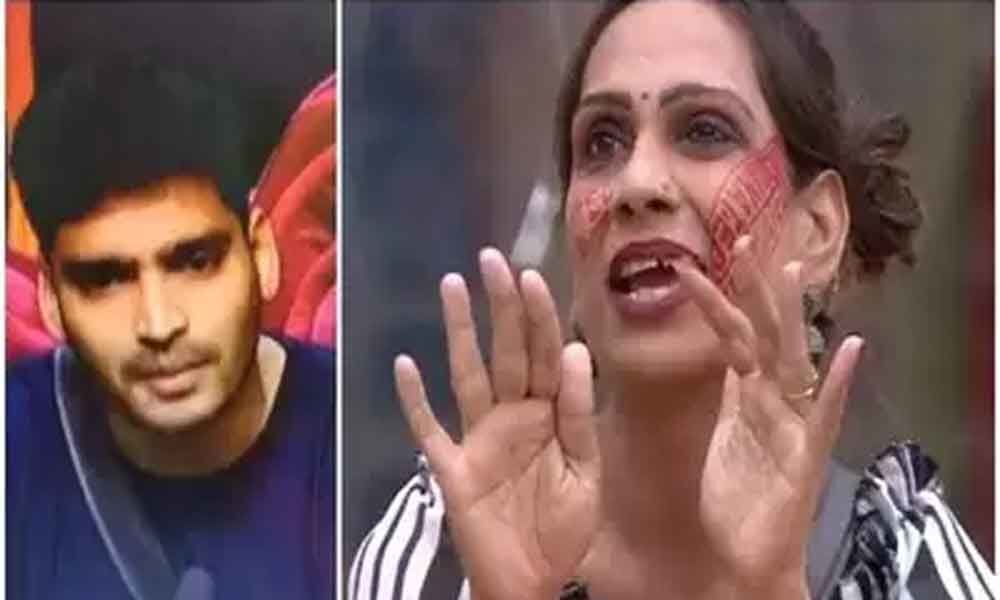 In the current episode, Tamannah has revealed her worst behavior. She is constantly trying to provoke Ravi Krishna and others in the house.

In the current episode, Tamannah has revealed her worst behavior. She is constantly trying to provoke Ravi Krishna and others in the house. Rahul Sipligunj and Ali also tried to stop her but she has become anti to the female housemates too. Bigg Boss took the opinions of Sreemukhi and Ravi Krishna about the nominations.

Later, Bigg Boss announced the captaincy task in the house and assigned different roles to the housemates. Ravi Krishna, Ashu Reddy and Sreemukhi are the thieves. Varun Sandesh and Tamannah are the heads of the village.

Ali and Punarnavi are a couple. Vithika and Rohini are sisters. Rahul Sipligunj and Mahesh are brothers. Baba Bhaskar is the police inspector while Siva Jyothi is the constable. Himaja is the lawyer. The task started and everyone is playing well.

The next episode's promo is interesting as the housemates suffered some injuries.