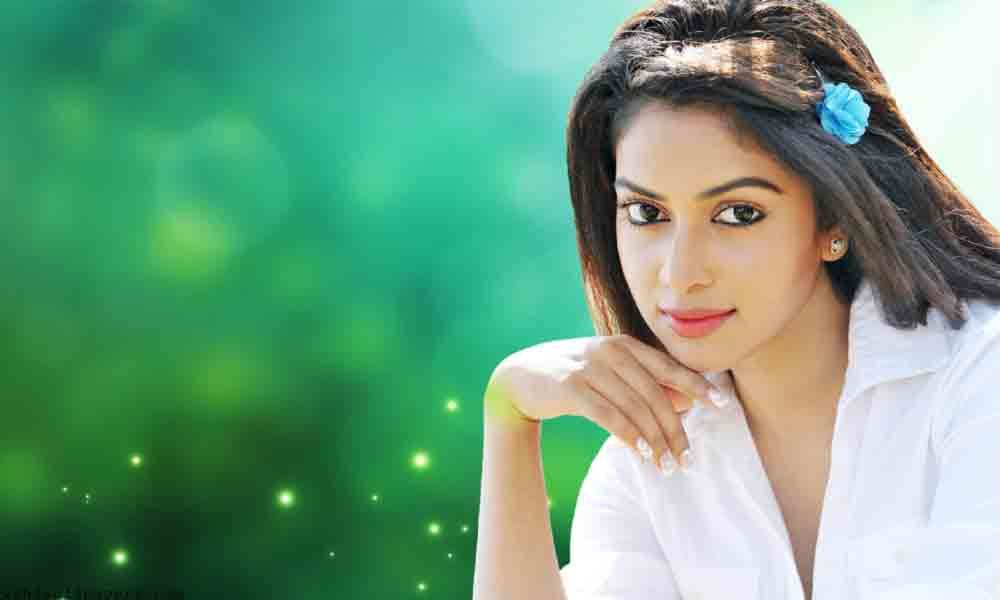 Actress Amala Paul on Thursday revealed that she has been thrown out of upcoming Tamil-Telugu movie ‘VSP33’ because the makers found her to be 'not production-friendly'.

Actress Amala Paul on Thursday revealed that she has been thrown out of upcoming Tamil-Telugu movie 'VSP33' because the makers found her to be 'not production-friendly'.

"I am writing out of my great disappointment, as I have been thrown out of an ongoing movie, tentatively titled 'VSP33', stating a simple statement by the production that I am not production-friendly.

"This statement has put me in great introspection whether I have been supportive or unsupportive to the production houses in my career," Amala said.

She further wrote that such an accusation has never been laid upon her during her decade-long career by any of her colleagues, peers or acquaintances in the film fraternity. "I can recall, rather vividly, I have in fact lent my support to all my production houses whenever such a situation rose." Quoting the example of the film 'Bhaskar Oru Rascal,' Amala said she helped the producer by letting go of a part of her salary. She said she even lent money to the producer when he couldn't meet his financial obligations at the time of movie's release, she added.