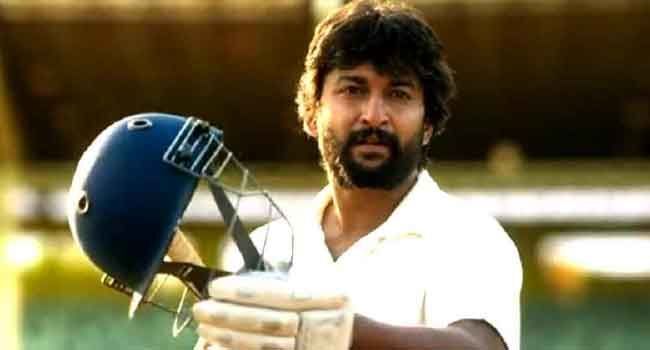 Nani and Shraddha Srinath played the lead roles in the film Jersey.

Nani and Shraddha Srinath played the lead roles in the film Jersey. The film became a massive hit at the box office. The makers are pretty much happy with the way the movie is generating the collections at the box-office now. The film unit collected an amount of 25.09 Cr at the box-office in 11 days.

Directed by Gowtham Tinnanuri, the film is produced by Sithara Entertainments. S Naga Vamsi is the producer of the film. Anirudh Ravichander is the music director of the film.