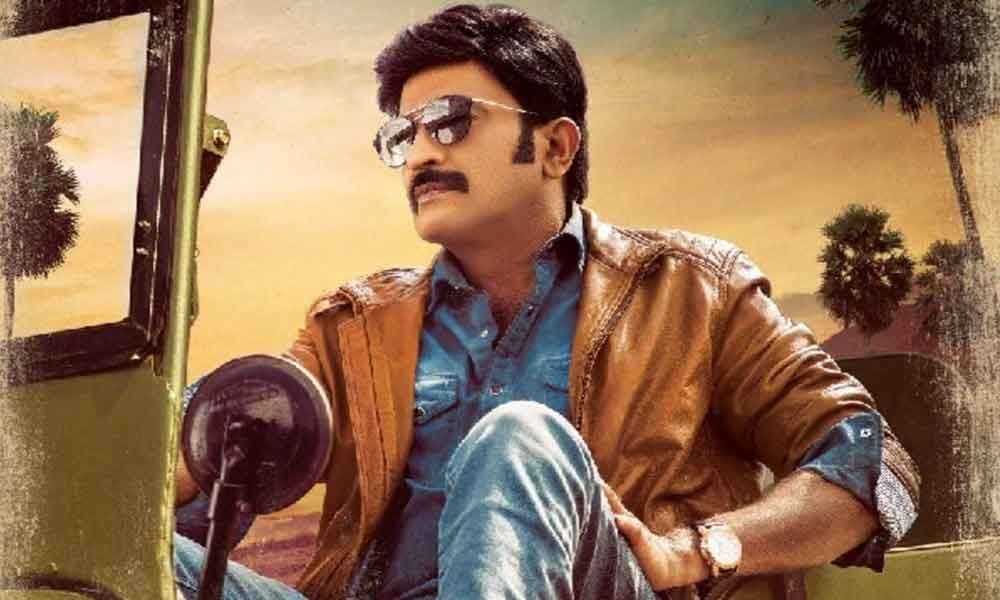 The teaser of Dr Rajasekhar’s upcoming movie ‘Kalki’ unveiled on Wednesday is interesting and intriguing as well. Helmed by Prashanth Varma, the crime thriller is set in the 1980s.

The teaser of Dr Rajasekhar's upcoming movie 'Kalki' unveiled on Wednesday is interesting and intriguing as well. Helmed by Prashanth Varma, the crime thriller is set in the 1980s. Although it doesn't have a single dialogue, yet, it grabs the attention of the viewers with captivating visuals and a subtle way of introducing characters. Every character has just one frame in the teaser including that of the lead actor Rajasekhar and most of them look very interesting. The teaser makes a strong impression on most of its viewers. It looks like a different movie from the director of 'Awe.'

Director Prashanth Varma says "Dr Rajasekhar is truly a director's actor and doesn't mind doing more takes. He is the most comfortable actor to work with. Happy that the teaser received a good response, while the trailer will explode. After an experimental film like 'Awe', this film is a perfect commercial film. There is novelty both in form and content."

Producer C Kalyan said, "I am very happy with the response to the teaser. The film is shaping up really well. Barring some minor work, the shooting is almost done with. Hence, we will announce the release date soon," he concludes.