Karthikeya pumped up about Hippi 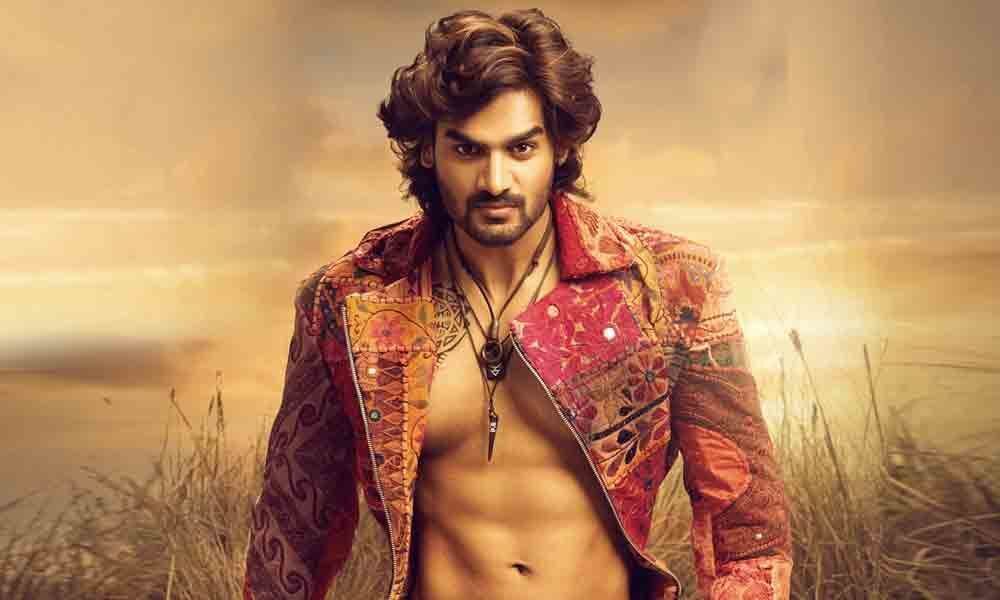 Karthikeya’s upcoming film ‘Hippi’ is all set to hit the screens on June 6 and the actor seems to be super pumped about his new film’s release.

Karthikeya's upcoming film 'Hippi' is all set to hit the screens on June 6 and the actor seems to be super pumped about his new film's release.

He didn't just share a 'release trailer' for the film; he also released a new poster sporting a bald head. Sharing it, he wrote, "I never tried this avatar on screen before...Lemme knw wht you guys felt abt it at the 1st shot in the comments. The trailer shows a little bit more of the story, of how Karthikeya's character struggles with his relationship.

In the trailer Karthikeya shares screen space with a cut-out of Mahesh Babu from 'Maharshi'. When his girlfriend in the film asks him to come to a Mahesh Babu movie, he says he'll go to a Sampoornesh Babu one instead. Sharing about the same on his social media, he humorously wrote, "Look at this....I shared screen with the Super star..You'll get to know about it in the release trailer."