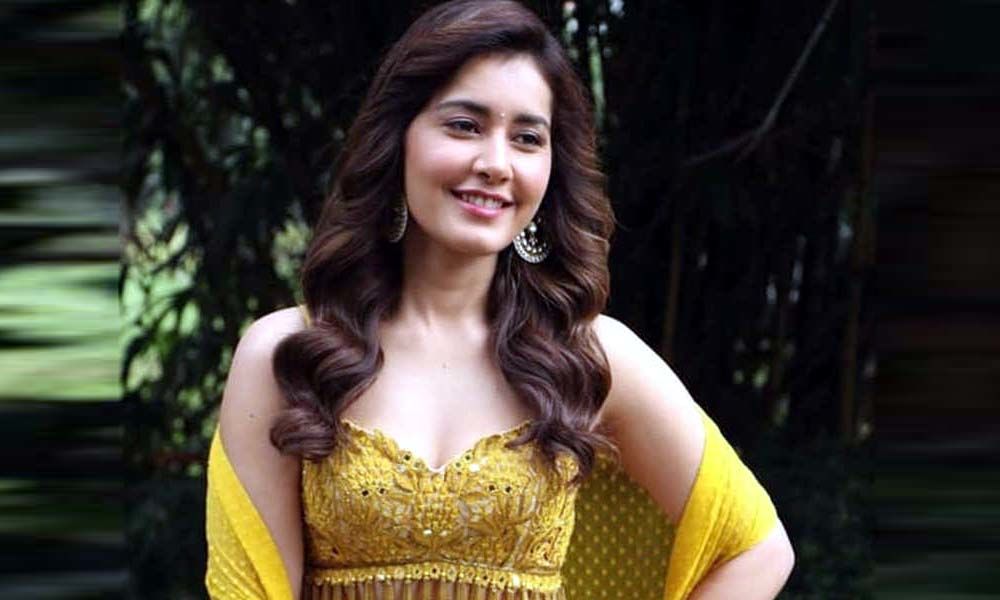 Raashi Khanna is one of the sensational heroines in the movie industry. The actress upped her game after tasting a big hit in the form of Toli Prema.

Raashi Khanna is one of the sensational heroines in the movie industry. The actress upped her game after tasting a big hit in the form of Toli Prema. After playing Varsha, a lot of filmmakers recognized the performer in the actress. Raashi is very happy that a lot of directors are approaching her with challenging roles. She felt Yamini from World Famous Loer would be one such role for her and promoted the same with her heart and soul.

After the release, the movie ended up gaining a disaster talk from everyone. With no other option left, Raashi Khanna too did not promote the film, which would only have ended up as a mockery. But Raashi is highly disappointed now that Aishwarya Rajesh got more compliments when compared to her which is quite unexpected.

Although she worked hard for World Famous Lover than Prati Roju Pandage and Venky Mama, no one acknowledged it and the actress is quite depressed over the same. As of now, Raashi is still not out of the film's failure, say the sources.