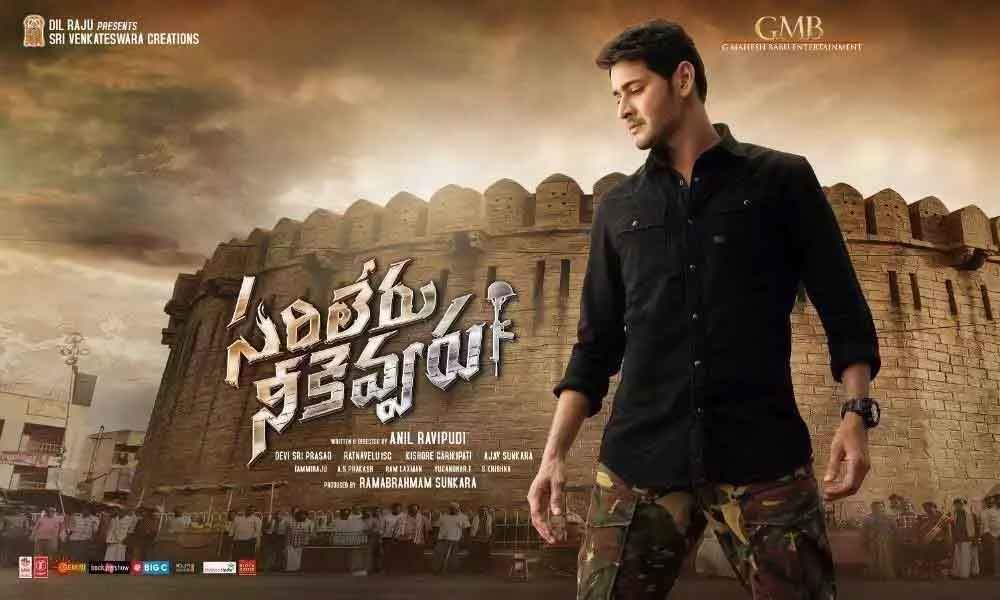 Sarileru Neekevvaru is one of the exciting films that released during Sankranthi this year. The film has got a lot of interesting elements that worked ...

Sarileru Neekevvaru is one of the exciting films that released during Sankranthi this year. The film has got a lot of interesting elements that worked at the box-office. The film revealed a new angle in Mahesh as an actor which the audiences enjoyed in the theatres. The film performed well in the Telugu states and also opened to big numbers at the USA box-office.

Interestingly, the reports reveal that the film has collected a gross of $2,273,000 in the USA to become the third-highest grosser in Mahesh Babu's career and also the 12th highest collecting film of All Time for any Telugu film in the country.

The movie's distributor share comes around $1,007,000, after making the deductions of 7.20 Crores INR for VPF & Publicity. The film collected another 3 crores from Non-USA markets. The film did well, on the whole, but Ala Vaikunthapurramuloo showed clear domination at the box-office.