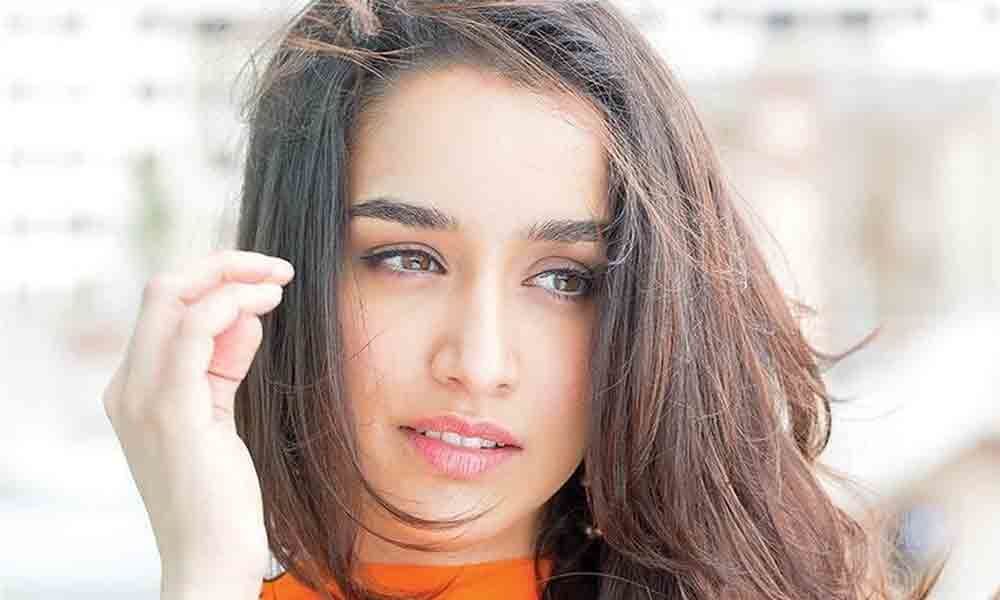 B-town diva Shraddha Kapoor is shooting for the next schedule of her upcoming film ‘Saaho’ in Karjat in Maharashtra.

B-town diva Shraddha Kapoor is shooting for the next schedule of her upcoming film 'Saaho' in Karjat in Maharashtra.

Shraddha took to her Instagram stories on Wednesday and posted a boomerang video of her travelling.

She captioned it: "Karjat time! 'Saaho'." 'Saaho' also stars the 'Baahubali' actor Prabhas and the film is all set to hit the screens on Independence Day (August 15). The film is being shot in Hindi, Tamil and Telugu simultaneously. It promises to provide a pan-India appeal. Apart from Shraddha and Prabhas,'Saaho' also has an ensemble cast of Jackie Shroff, Neil Nitin Mukesh, Mandira Bedi, Chunky Pandey, Mahesh Manjrekar, Arun Vijay and Murali Sharma, amongst others.

It has music by Shankar-Ehsaan-Loy and lyrics by Amitabh Bhattacharya. A UV Creations production, the film will be presented by T-Series and its Hindi distribution is being taken care of by AA Films.

With her B-town rivals like Pooja Hegde, Kiara Advani making waves in T-town, Shraddha has to deliver a blockbuster with 'Saaho' to compete with them.

Despite being her maiden film, Shraddha who plays a cop in the movie, has been flooded with plum offers from Telugu filmmakers.