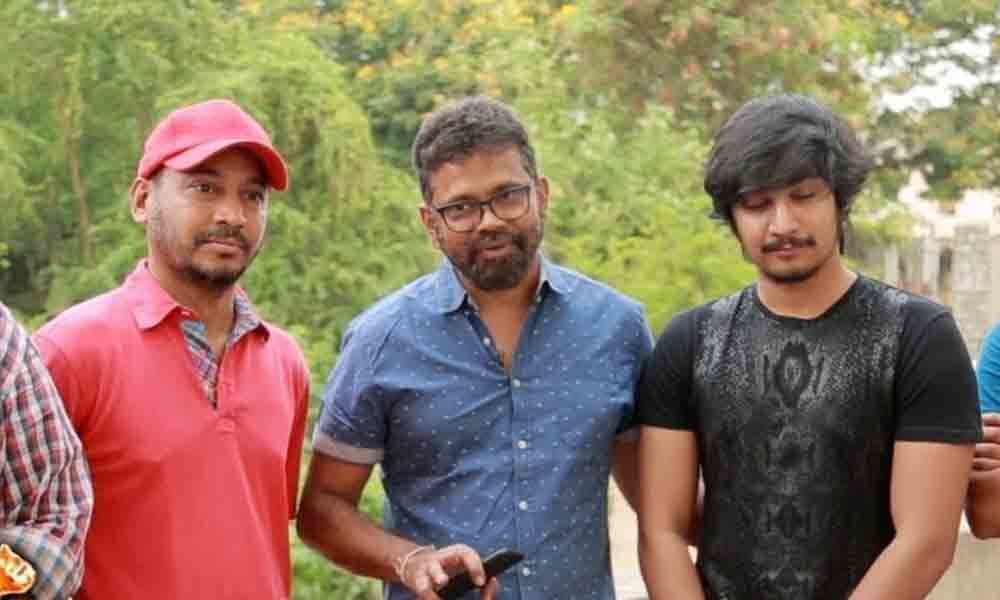 'Yevadu Thakkuva Kaadu' stars Vikram Sahidev in the lead role with a tagline 'A Story Of Brave Heart' .

'Yevadu Thakkuva Kaadu' stars Vikram Sahidev in the lead role with a tagline 'A Story Of Brave Heart' .

Ace director Sukumar after unveiling the trailer said, "The trailer is really good.

The film is the remake of the Tamil hit 'Goli Soda'. I loved the original. As for the remake, I have watched some visuals. Vikram is so good.

We have seen him as an artist in 'Race Gurram', 'Pataas,' and 'Naa Peru Surya' and has showcased sparks of his talent.

He is just 17 years old but evolving into a good actor. Sridhar garu making this film to launch son as a good actor, than to make him a star,"

Lagadapati Sridhar said, "We thank Sukumar garu for releasing the trailer. His words of appreciation have motivated us even more. I am glad that he loved the visuals."