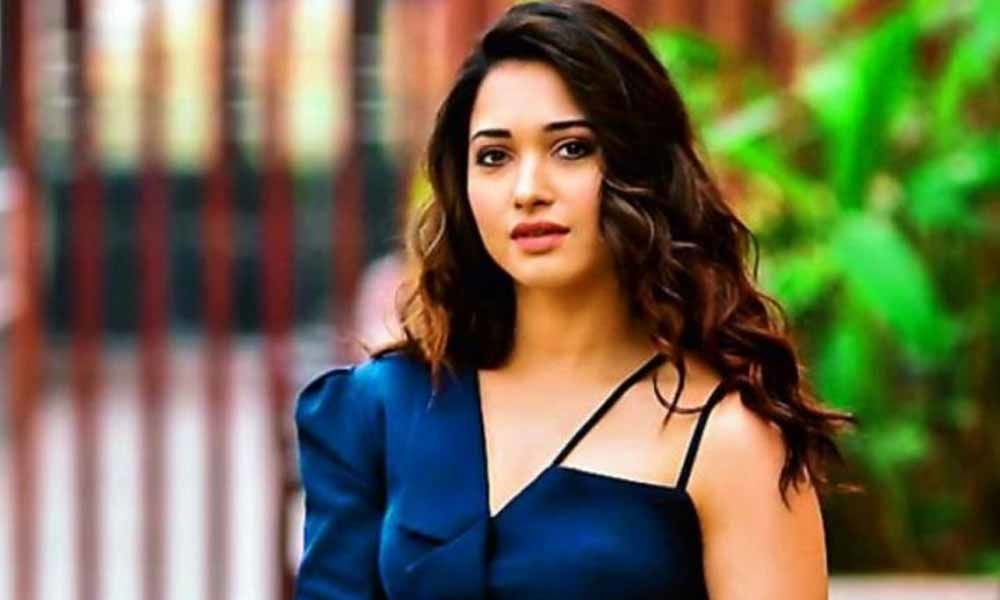 Tollywood News: Tamannah Bhatia is one of the star heroines in the movie industry. Having made her debut with the film Sri, the actress later shot to fame with the movie Happy Days.

Recently, the actress opened up on all the rumours coming against her. Tamannah did a special song in the film Sarileru Neekevvaru. Since then, there are media reports speculating that the actress ran out of offers and is doing special songs.

But, she has given clarity on the same, stating that a couple of movies that she did failed to work at the box-office but that does not mean, she has no offers. Currently, she is doing a film with Gopichand and also has a couple of interesting films in Bollywood.