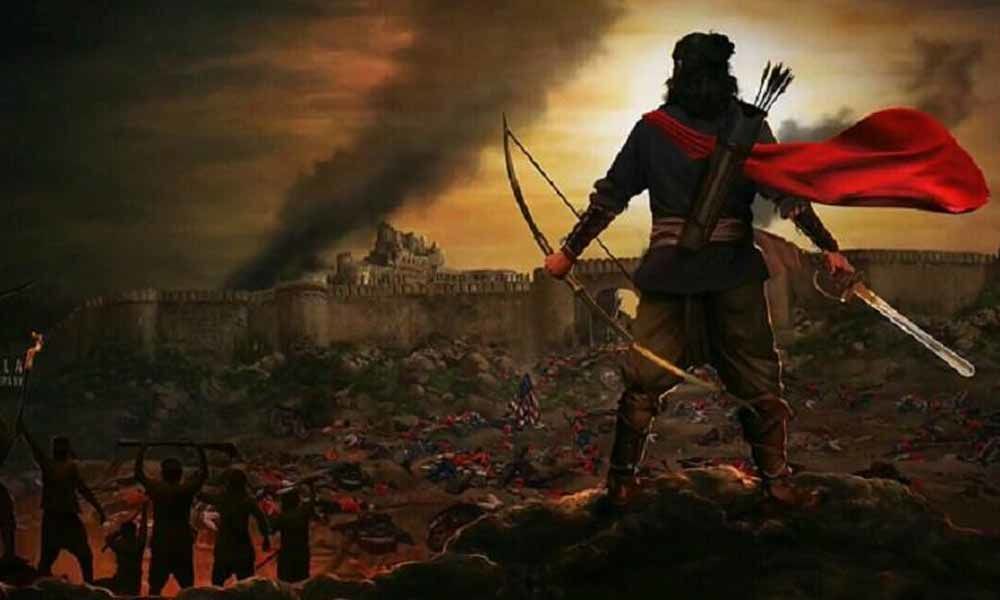 Surender Reddy is working round the clock to meet the deadlines of the prestigious project Sye Raa Narasimha Reddy.

Surender Reddy is working round the clock to meet the deadlines of the prestigious project Sye Raa Narasimha Reddy. Starring Mega Star Chiranjeevi in the title role, the film is currently being shot in the dense forests of Kerala.

Tipped to be historic drama, based on true incidents, Sye Raa Narasimha Reddy features a bunch of talented actors. The makers started the film's shoot at a slow pace but constantly increased the speed. In spite of the hiccups they faced, they are now reaching the final stages. The current schedule at Kerala forests is expected to take place a few more days. The makers are canning some important action sequences.

Bankrolled by Konidela Productions Company, the film is scheduled for a grand release during Dusshera this year. Ram Charan is the film's producer.