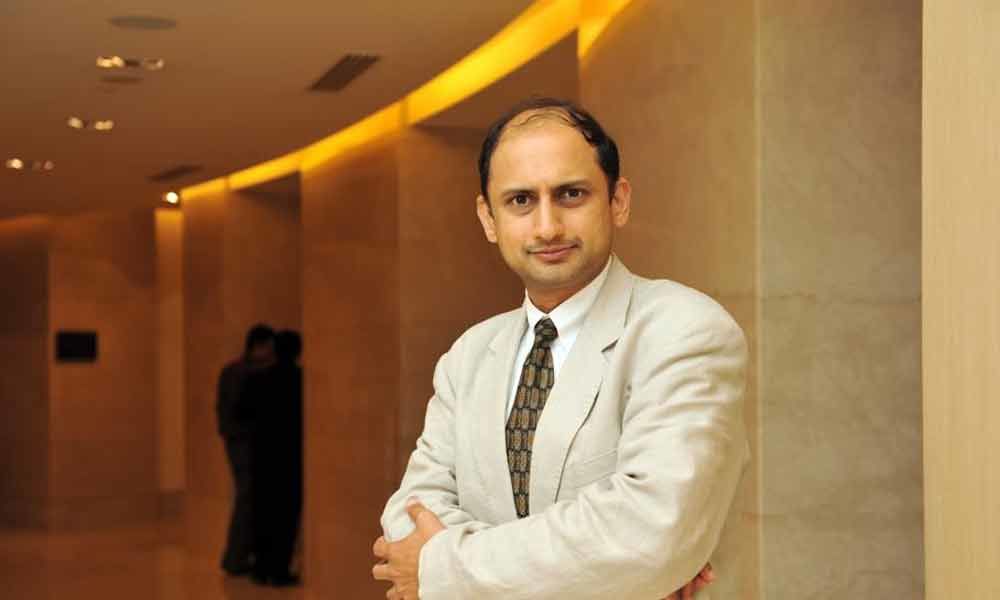 That's reason why the central banks are vested with independent powers so that they can take a measured view of the economy and frame monetary policies accordingly.

These are the ones which decide what should be key rates of interest, which check inflation and keep a vigil on banking system, the bedrock of any economy.

The Reserve Bank of India (RBI), India's central bank, is no different. It's unwavering focus on inflation and its control deserves appreciation.

Many may not understand, but inflation hurts the poor more than the rich and not so rich (read middle class). Higher inflation means higher prices of essential and non-essential goods.

Therefore, higher inflation is a bane to the poor who sustain on low resources – financial or otherwise.

Though through its measures, the central bank could keep inflation within its target of 4 per cent, its sole focus on inflation did not go down well with the central government as higher interest rates, it believed, hindered economic growth.

That was first bone of contention between RBI and the central government. Further, the Narendra Modi government's efforts to tap the reserves of RBI to fund its expenditure was also perceived as an attack on RBI's independence.

In December last year, Urjit Patel, the reticent RBI Governor, resigned abruptly. Though Patel cited personal issues as reason for his departure before his tenure ended, it was said that he left the hot seat as he refused to toe the central government's line and lower interest rates ahead of General Elections which concluded in May.

Interestingly, RBI saw yet another high-profile exit within six months after Urjit Patel quit. Viral V Acharya, a noted economist, resigned as Deputy Governor of the apex bank before his tenure came to an end.

He also cited personal issues as reason for his decision. 45-year-old Acharya was looking after monetary policy issues of RBI. Further, he registered his dissent and voted against rate cut when RBI lowered key interest rates in February and April.

Though he gave his consent for June rate cut to make the decision of six-member Monetary Policy Committee (MPC) unanimous, he had his reservations about the decision.

Acharya's resignation came amid reports that the Modi government could use Rs 3 lakh crore from RBI's coffers to clear regular bills.

The issue of the central government meddling with RBI's independence surfaced yet again post the departure of Acharya from the apex bank.

But it is imperative for India and its economy to keep RBI independent. Interfering with RBI's core functions may yield positive results in short term, but there will be serious repercussions in the long run.

If that happens, it's the government which will have to take the blame. It's better for the government to let the apex bank work and take decisions independently.