Amish finally reveals the release date of his next 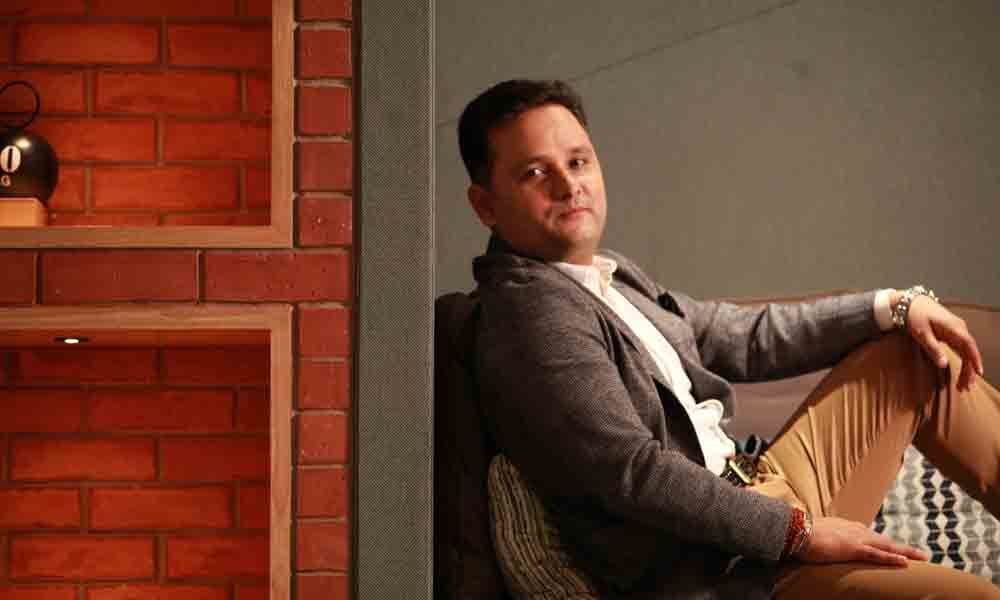 ‘Raavan - Enemy of Aryavarta’ is the third book in Amish’s blockbuster Ram Chandra series after ‘Ram - Scion of Ikshvaku’ and ‘Sita - Warrior of...

In a candid conversation with film critic Anupama Chopra, bestselling author Amish made a surprising announcement for all his fans on Facebook.

Comforting his fans worldwide, who have been eagerly waiting for the next book in his popular 'Ram Chandra' series based on the legendary character of Raavan, the author announced that the book will launch in July this year. Vociferous readers of his work can pre-order the book from June 1 onwards.

As the Facebook Live progressed, the author also announced that he has changed the name of the book from 'Raavan-Orphan of Aryavarta' to 'Raavan - Enemy of Aryavarta'. This ensured a whirlwind of opinions from readers nationwide on what influenced the author to make such an intriguing change.

When asked by Anupama on what influenced the author to change the title of the much-awaited book, Amish said, "Earlier I thought the relationship between Raavan and the Sapt Sindhu (land of the seven rivers) was that of an orphan, someone who had been rejected by his motherland.

But when I started writing this story, I realised that the motherland hadn't rejected him, he chose to abandon his motherland. So, if that is the perspective then the title 'Enemy of Aryavarta' conveys that Raavan is many things but certainly not weak."

When asked by Anupama if this book is an effort by Amish to humanise the character of Raavan, he said, "Raavan was very accomplished and not just a thug. He was a brilliant musician, a brilliant dancer, a scholar, and a fierce warrior.

He wrote Tandav Sutta, which is a powerful hymn to worship Lord Shiva, played the Rudra Veena flawlessly and invented the Raavanhatha, which is a melodious musical instrument. But he also had his own set of flaws. He had severe anger management issues too and an out of control ego. But what this does is make him a very interesting character."

'Raavan - Enemy of Aryavarta' is the third book in Amish's blockbuster Ram Chandra series after 'Ram - Scion of Ikshvaku' and 'Sita - Warrior of Mithila'. This book traces the Raavan's life, right from his birth to the abduction of Sita.

It highlights Raavan as not just a demon king but shines a light on him as the treasurer of knowledge, a proud warrior and one of the greatest worshipers of Shiva of all time.

The book will officially release in July and pre-order for the book will start from June 1 on Amazon.in.

Suryapet: In a dramatic turn of events, TRS nets Nereducherla...

CPI thanks Yadagirigutta citizens for electing them