Back in the 'Big' game 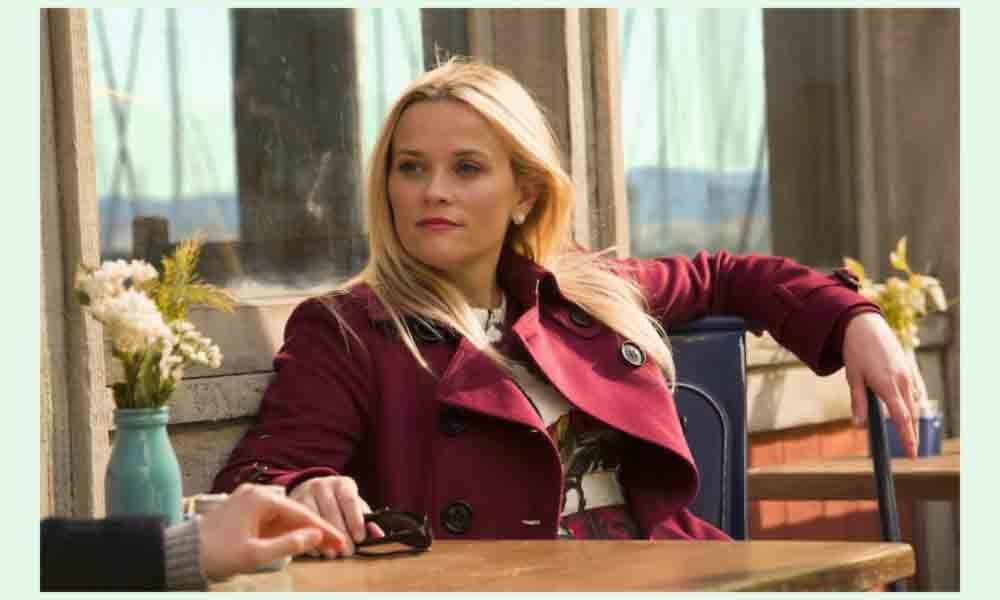 Reese Witherspoon has been making rounds in the news owing to the second season of her show, ‘Big Little Lies’, where she plays one of the main...

The series 'Big Little Lies' is based on Liane Moriarty's bestselling novel about three mothers of first-graders whose apparently perfect lives unravel to the point of murder. Into the second season now, the series is much in news and to go with the trend Star Movies premieres the American science fiction film 'Wrinkle in Time' in which Reese plays a beautiful character.

Reese explains why the series that was to end after the first season as per the book, is continuing into the second season. "It was the audience and their love that made it happen."

How was the first day at the set?

Well, the first day of the second season I had to work with Meryl Streep which is so exciting and yet completely terrifying, and I think I could barely get words and she would say 'It's okay.' I would literally go into another room and say 'calm down. She's just a person.' She is so amazing and self-effacing, lovely, and humble and you just can't help but think of every single movie of hers you've ever seen and you're staring at her beautiful gorgeous face.

Can you give us any sneak peaks into the second season? Your character is known for being outspoken, shall we say, she has finally met her match in Meryl?

Definitely. There are quite a few scenes where we take each other on, and we have words - as my southern grandma used to say, 'We had words.'

Was it fun to just go off script? You guys didn't have the books anymore. You could make leaps!

The great thing was Liane Moriarty, our amazing brilliant author who wrote the first original novel. He wrote 250 pages' novella that we based this new season on, so it was really her imagination and we got to dive back into the original voices she created.

What is your favorite late-night musical moment?

When we shoot at nights, I get delirious and I just try and keep everyone awake by singing and dancing and watch some make up dance moves or watch like dumb videos or like corgis shaking their backs. It's really funny. And now we send each other memes of dogs shaking their backs. Yeah, that's how weird it gets.

Is that true that your daughter is a college student?

Yeah. She is. And you know like when your kid goes to college and you think 'Damn am I really this old?' But it's so great. She is my best friend in the whole world. I am so proud of her.

As a parent, sending kids to college is a pivotal moment, Isn't it?

It's a huge letting go moment and its interesting coz in the show, I have a daughter who is deciding whether or not she is going to college. So yeah, there were shades of real life in there for sure.