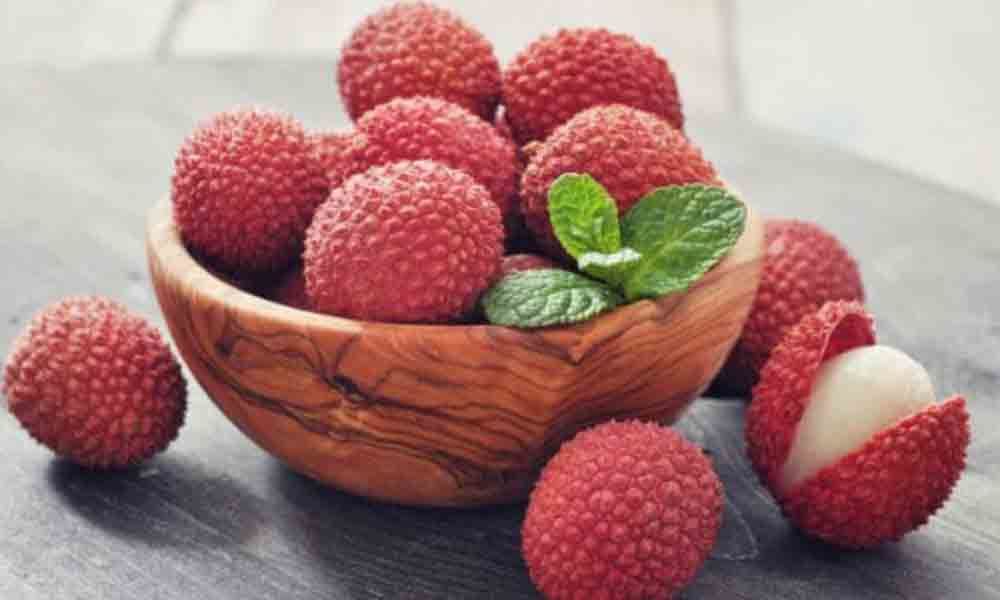 Litchis, though sweet in taste, have properties that actually lower blood sugar levels. The combination of all the above proved to be so lethal that...

It is very important for you to have all the facts in order about what lead to such a serious disease before you stop eating litchis out of fear. A study by scientists from the US and India showed the dangerous combination of eating litchis on an empty stomach, more so for malnourished people. Often due to dire circumstances in India, certain groups of people are only able to have one meal a day, which is predominantly a mid-day meal. This could result in acute low blood glucose level after a few hours leading to encephalopathy, a condition that alters brain functions, causing convulsions, coma and in some cases, death.

Unfortunately, in India malnourishment and unhygienic water condition is widespread. These little children saw litchis fallen from the trees and naturally they wanted to eat them. Regrettably, what one doesn't realise is that these litchis were picked on by night birds like bats and their saliva carries the viruses and toxic to human beings. These litchis fallen from the trees were consumed by little children who were malnourished with low blood sugar levels probably due to having just one meal a day.

Litchis, though sweet in taste have properties that actually lower blood sugar levels. The combination of all the above proved to be so lethal that it leads to these children's deaths due to encephalitis.

The summer fruit could be rich in Vitamin C but having it on an empty stomach should be a strict no-no. Also, skipping a meal after eating the fruit might not be advisable as litchi contains a toxin that can drastically bring down the blood sugar level, especially in children, making it lethal for them.

Besides this, another toxin called hypoglycin A is present in litchis. The two together pulls down the blood glucose level especially in those who are malnourished. Malnourishment adds to the fast deterioration of an affected person's health. Despite the toxin, the fruit itself is not harmful so please add this fruit to your diet.

Litchi is a citrus fruit. The peel can be easily removable in the ripe fruits. From inside it consists of an edible portion which is white, translucent, firm and juicy. It has a sweet, fragrant flavour and is delicious. The pulp has a single, glossy brown nut-like seed which is inedible. This juicy fruit is low in calories, contains no saturated fats or cholesterol, but rich in dietary fibre which can be very important for individuals who are concerned about their excess body weight.

Not just the taste, litchi comes highly recommended for its nutritional value. It is an abundant source of vitamins C, E, polyphenols, flavonoids, polysaccharides and minerals. And it is known for its antioxidant, anti-viral, anti-obesity, anti-diabetes and anti-cancer properties. It can fight anaemia, improve digestion and blood circulation, protect the heart, spleen and liver.

The natural sugars in litchis help cut your sweet cravings. If you chill them and eat, they are utterly delicious. Eat them guilt-free as they are zero in fat and do not spike your sugar levels.

This yummy and juicy fruit is available during the end of summers in the last weeks of May through June and mid-July.

This sweet and delicious fruit can be enjoyed joyfully by all of us!