'Ray Donovan' to get Indian remake 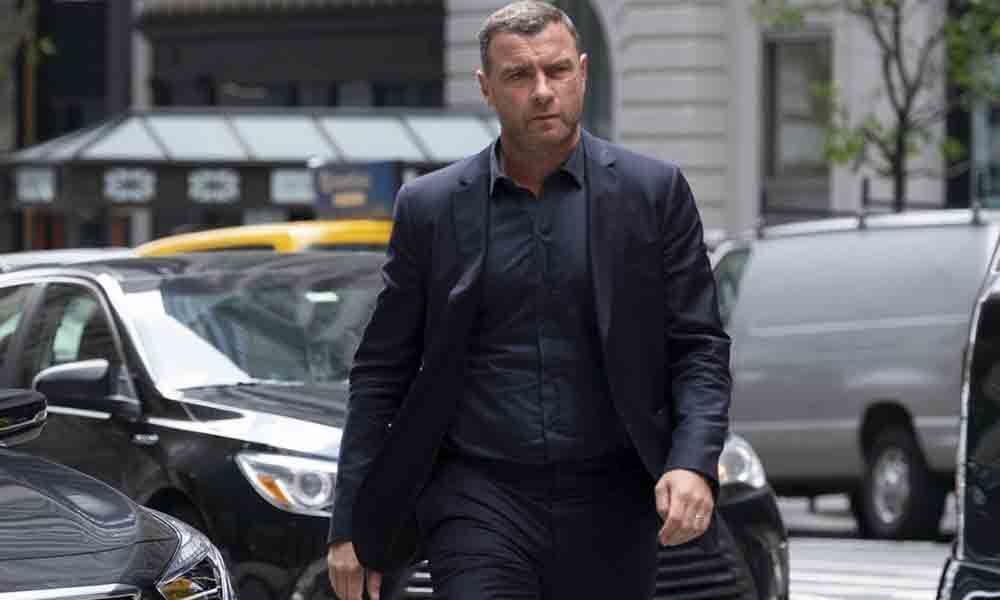 A still from 'Ray Donovan'
Highlights

American series ‘Ray Donovan’ is set to be remade in India after international production company Locomotive Global Inc., acquired the rights from CBS...

Created by Ann Biderman, 'Ray Donovan', a crime series which premiered on Showtime in 2013, is currently in the production of its seventh season, read a statement.

Talking about the Indian version of the series, Sunder Aaron, co-founder of Locomotive Global Inc., said: "India is one of the biggest entertainment markets in the world. There is a voracious appetite for high-quality drama series throughout the region.

"We think 'Ray Donovan', with its complex and gritty storylines and strong anti-hero central character, is in sync with the themes and genres that are resonating with Indian viewers right now."

The series is based on the character Ray Donovan, who works as a mediator for a law firm that handles celebrities and wealthy clients.