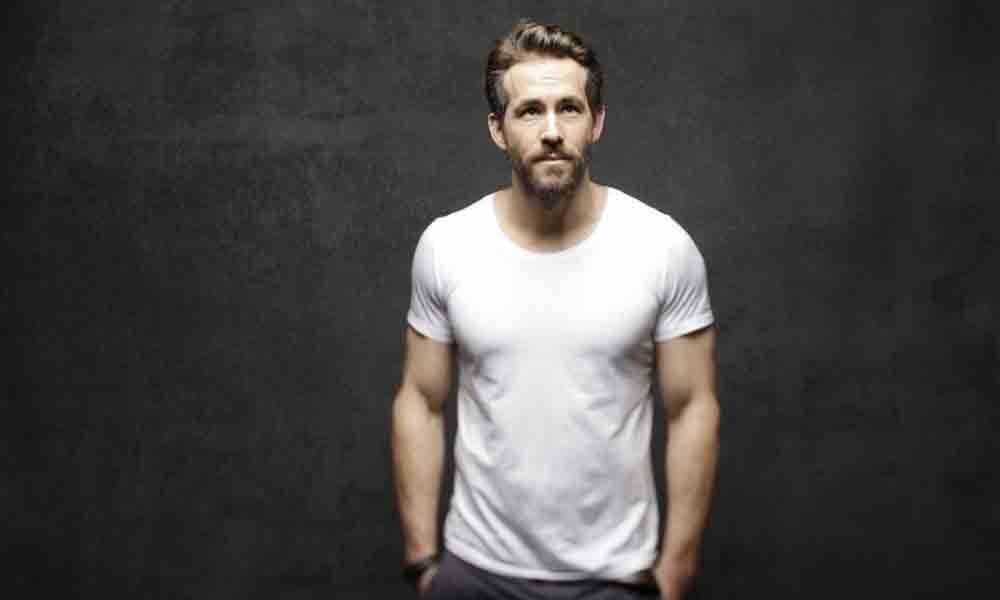 Actor Ryan Reynolds says he did ‘Pokémon Detective Pikachu’ for his children.

Actor Ryan Reynolds says he did 'Pokémon Detective Pikachu' for his children.

"When I first heard about this film, '...Detective Pikachu', I was excited to do a film that my kids would love. For me, that's a big one because then I can watch it with them," Reynolds said in a statement.

'Pokémon Detective Pikachu' stars Reynolds as detective Pikachu. It is based on the Pokémon brand – one of the world's most popular multi-generation entertainment properties.

Talking about the animation work in the film, Reynolds said: "When you see a fully rendered version of him, you feel you can just reach out and touch him and cuddle him... I've never seen this kind of interaction before on the scale like this. I've worked with CGI characters in stuff like 'Deadpool' but to do something like is really special."

Are there any similarities between Pikachu and Reynolds?

'Detective Pikachu's got some sass. He has got some serious attitude. He's kind of a larger than life character and he has to be because he looks like a little yellow cotton ball. If someone flash fried me and injected me into this yellow guy, that's basically who he is. So, I try to bring as much personality out through the characters as I possibly can."

For Reynolds, reading the script of the movie was a huge education about the Pokémon world.

"I found myself reacting to each character and immediately Googling them to see what they look like. You're going to see an absolute tone and variety of Pokémon in this movie. There's a lot of little Easter eggs planted in there as well. Fans that know and love it are really going to be into it. And those who are the uninitiated (ones) are also going to find it pretty amazing."