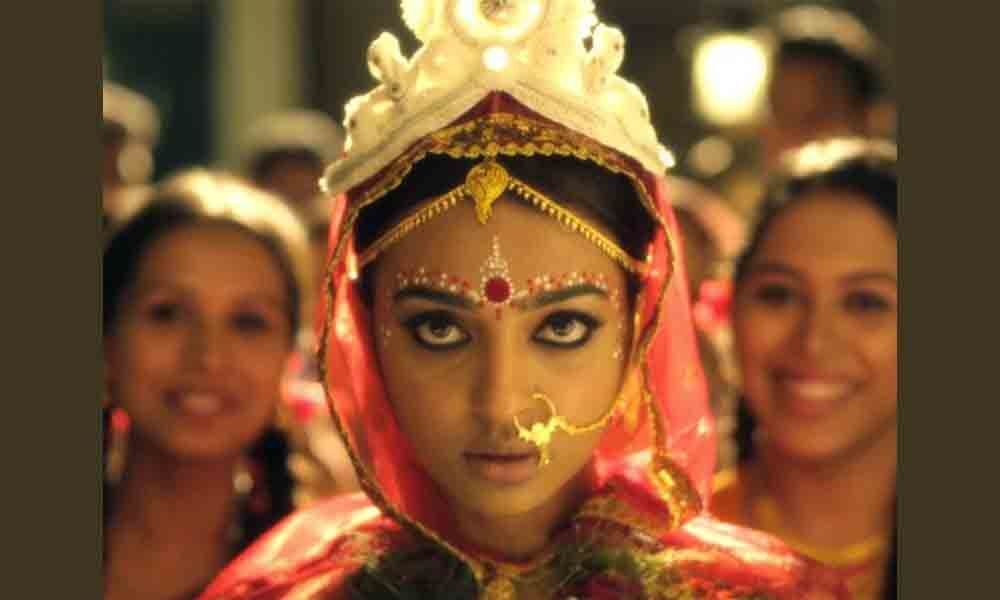 The 26-episode series streams as premium content only on EPIC On. Sumeet said in a statement: "Tagore is a national treasure and getting an opportunity to be a part of such a series makes me feel proud. Most of us have heard about Tagore, but how many of us actually know his work? I think this series will work wonders in bringing people closer to one of the greatest cultural and philosophical minds of our country.

"The series traverses the expansive frame of Tagore's writing and really brings to life some of his most iconic characters".

Akul Tripathi, Head - Content and Programming, EPIC, said it is wonderful to be able to present the stories in English and Tamil and "have them discovered by new viewers"