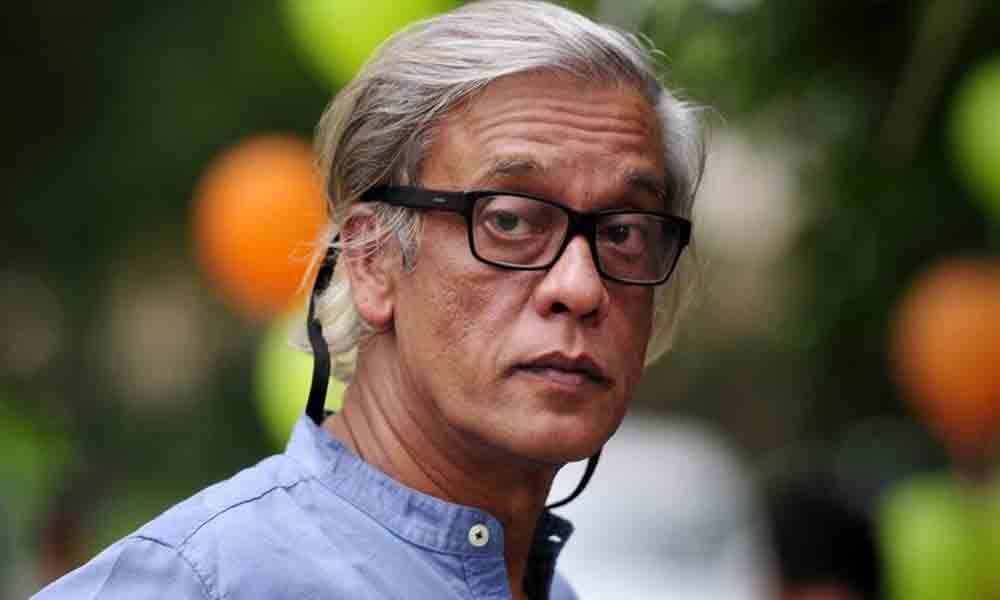 Filmmaker Sudhir Mishra, who is his debut in the digital content world with crime thriller show ‘Hostages’, says every good story comes with an element of suspense.

Filmmaker Sudhir Mishra, who is his debut in the digital content world with crime thriller show 'Hostages', says every good story comes with an element of suspense.

Known for helming films like 'Hazaaron Khwaishein Aisi', 'Dharavi' and 'Chameli' – which touched upon social issues – Mishra was asked how different it was for him to direct a thriller.

"I have done thriller. I made a film called 'Is Raat Ki Subah Nahin' before thrillers were fashionable here. It was released two years before 'Satya'. Personally, I like suspense and thriller films," he said.

"I think every good story is actually a suspense story in the sense that it has to surprise you. So, the rules are the same for good storytelling. I made 'Yeh Saali Zindagi', which is a thriller, so it's not a strange format for me at all.

"There are some formats I might shy away from, but I would like to experiment in this genre again and again."

A crime thriller at its core, the story of 'Hostages' revolves around the life of a renowned surgeon who is ordered to assassinate the chief minister in exchange for the survival of her family. It is an official adaptation of the internationally acclaimed series.

"This show has a great premise and I really loved making it. This show is very layered in terms of its characters. I don't think you should judge anything by watching the first episode, because every episode or every character kind of reveals itself.

"Two leads in the show are very contradictory and opposed to each other but yet both of them are right. So, who is right and wrong is always up for grabs. It's wonderful the way it unfolds. Other than that, we had a great team – right from the technicians to the actors."

Mishra said the digital platform gives content makers an opportunity to explore stories of important characters of the show.

"It's not just about the lead characters and it gives you the scope to show human relationships between all characters. It's wonderful."

The show will stream from May 31 and will be available in multiple Indian languages on Hotstar VIP.