The Mastermind is back 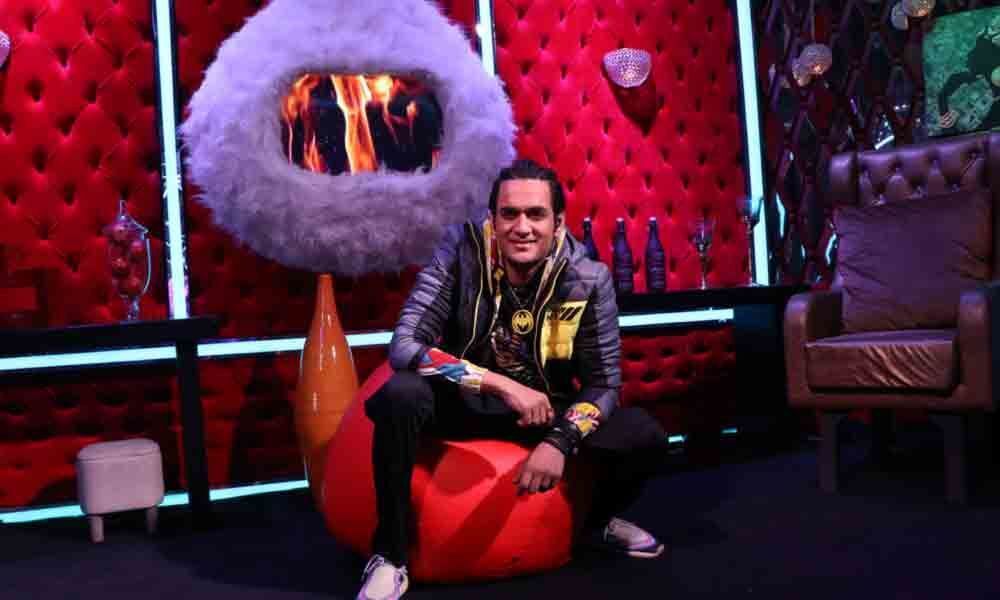 Post the astounding success of Season 1, MTV is back with the second edition of the reality show, ‘Ace of Space’…

One of the most quirky and innovative reality shows, 'Ace of Space' in its debut season called for contestants to fight it out in 18ft*18ft rooms and test their endurance and patience. From its choice of contestants to its unique tasks to the concept of squeezing walls, the debut season was an instant hit amongst the audience for its intense highpoints and controversial turnarounds. The show marked the debut of Vikas Gupta as the host, who was also seen as the 'Mastermind' of the show.

In season 2, the 'Ace of Space' house will be divided into two: 'The Nawabzaade' (who will have access to all the luxuries) and 'The Fukrey' (who will not be privileged even for the basic necessities). Coupled with the new age task this season will have a 'virtual' twist with enhanced digital/social media interaction.

What can the audience expect from season 2?

The audiences can expect exactly the same energy where we left in the last season the only thing is that the intensity and seriousness of winning and surviving on the show will be on a higher level. I challenge the contestant with situations and passes where they were forced to use head and the heart but now, they will be challenged on what they have lived all their life on their belief system.

As a mastermind what is your strategy for the show?

I don't make strategies; I intend to make sure that every houseguest, who enters the house is challenged to the best of their capacity and they find themselves. Along with their individual journey, the viewers will also find a lot more about life and that's the strategy I have as 'Mastermind'.

What is the best way to stay in the house?

To be really sure of your priorities from day one and understand that not only you are competing for space in the house, but the audiences are watching everything, and they decide so be sure they want to continue to see you.

It was an experimental show, which garnered huge response...were you expecting that in season 1?

This was a social experiment and that is the reason why MTV and I also agreed to not treat it like the other youth realities on the channel. The idea was to be a differentiator and Endemol totally aligned themselves with the same thought process. Luckily for all of us, it came through to the audience and it became so successful that season one itself was extended by 30 days and became the most successful launch of MTV in almost a decade.

And season 2 has high expectations... People are looking forward to seeing you as the evil Mastermind. Does it put any sort of pressure on you?

Well, the beauty is that the pressure of evil Mastermind means different things for different people. For some evil mastermind means like a guardian, who has rules in the house. For some, it's the teacher who sets the most difficult exam paper while for some it's their mastermind, who will break down these Yo-yo type houseguests and so on. The challenge is not the pressure but the fact that I need to cater to all these.

Any other projects in the pipeline?

The 'Class of 2019' is going on the floor. The first season 'Class of 2017' has been the top 5 show of ALT Balaji since the launch more than two years back. And now the sequel is on its way. With the new batch at Denobli High. While everyone is talking about me making 'Kaisi Yeh Yaarian' again for Voot. I am totally against the idea of remaking 'Kaisi Yeh Yaariyan' and I honestly cannot see anyone else as Manik and Nandini but yes, another teen love story is in the pipeline. And two big ones are being worked upon for the big OTT platforms. But for the next two months, my life is dedicated to 'Ace of Space' and my new houseguests.