Art suffers at the hands of fear 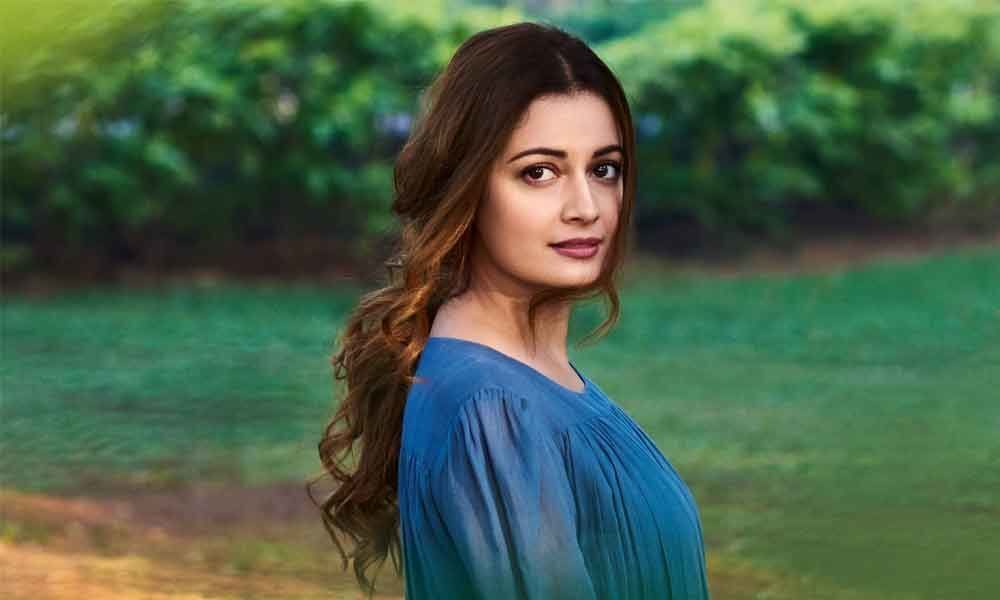 Actress Dia Mirza, who plays a Pakistani woman in the web series "Kaafir", says art suffers at the hands of fear

At the show's launch in Mumbai, Dia was asked about her opinion on Pakistani artistes being barred from working in India by the All India Cine Workers Association (AICWA) after an attack in Pulwama, Jammu and Kashmir, in February in which 40 CRPF personnel were killed.

She said: "Art always suffers at the hands of fear... but also art is also reunited and refuelled because of fear.

And when we deny ourselves the opportunity to communicate and exchange... we are only expressing to the world how fearful we are."

Directed by Sonam Nair and written by Bhavani Iyer, the story of "Kaafir" is set in Kashmir.

It is about a Pakistani woman and her child who are held as prisoners and how a journalist tries to get justice for them. Dia plays the prisoner named Kainaaz Akhtar.

As her role was very intense, the actress said she still carries the hangover of the character in her mind.

"There were times during the shooting when the shot was over, the camera was off and I was still in the character and broke down crying. My director would come, hug me and we would cry together."

"At times, Mohit (co-actor Mohit Raina) would look at me and say, 'Don't get into the character so much, you won't be able to come out.' I think I had no choice…this character was pulling me to go deeper," shared Dia.

Mohit, who essays the journalist, said: "It was very challenging for me and at the same time easy because it was such a well-written story and each character was so clear. We always knew what Sonam wanted that it was easy that way."

"But the challenge was to deliver that. As actors, our vision is limited at times because I am only thinking about my character, but Sonam had a broader view as a director and that really helped."

The meaning of the word 'kaafir' is non-believer.

Since the story of the show emphasises the fact that all the characters are believers in humanity, asked about the thought behind naming the show "Kaafir", its writer said: "While traditionally the meaning of 'kaafir' is non-believer which means a person does not believe in God or religion, I wanted to use it because these people who are non-believers in God, but believers in humanity, which is much higher and goes beyond the religious boundary."

"Kaafir" will premiere on OTT platform ZEE5 on June 15.