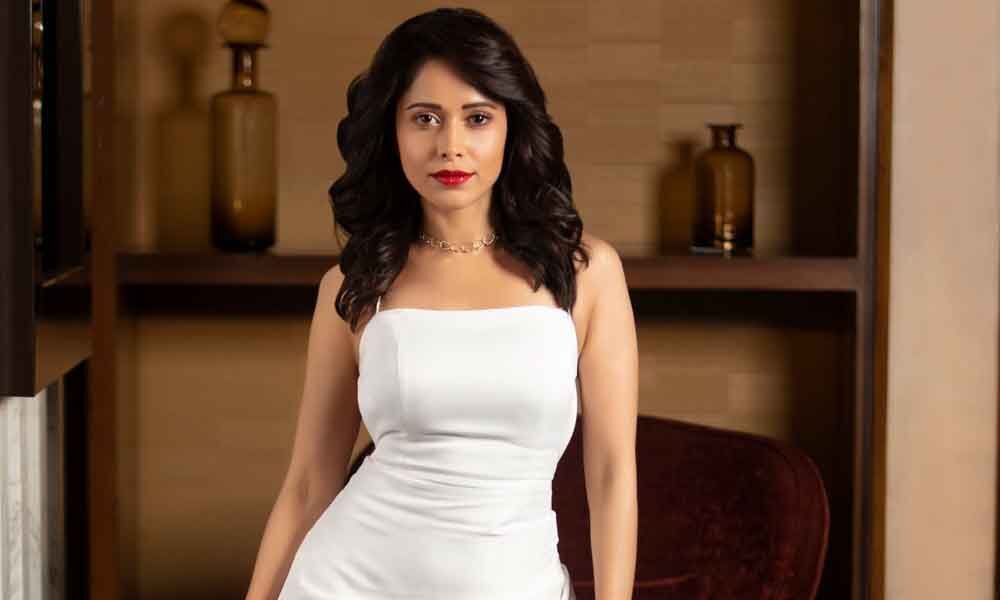 Bollywood actress Nushrratt Bharuccha says she had a splendid time shooting for the upcoming anthology film "Ajeeb Daastaans". She adds that her role helped break stereotypes.

Bollywood actress Nushrratt Bharuccha says she had a splendid time shooting for the upcoming anthology film "Ajeeb Daastaans". She adds that her role helped break stereotypes.

Nushrratt plays a house help named Meenal in the segment named "Khilauna", directed by Raj Mehta alongside Abhishek Banerjee and Inayat Verma. The story highlights her struggle to get a decent life for her and her sister, and has a shocking gruesome twist in the end.

Nushrratt said, "We shot the film just for eight days but being extremely honest, I have not had so much fun shooting any other film that I've worked on. Raj is a genius but is also hilarious, funny and too cool. He is genuinely a really passionate filmmaker, and he truly enjoys the process of directing a film and being on a set. While shooting for a film, there are always those great shots you get or you try to get, but it's also about enjoying the process and that's where this experience stands out for me. Adding to the fun was Inayat, my partner in crime. I loved every bit of her company and we have had a great camaraderie in real life too. We are still in touch till date and catch up often. I really hope to work with Raj, and of course Inayat again in the near future."

Nushrratt says this is very different from her earlier roles. "Breaking out of stereotypes added to the experience," she said.