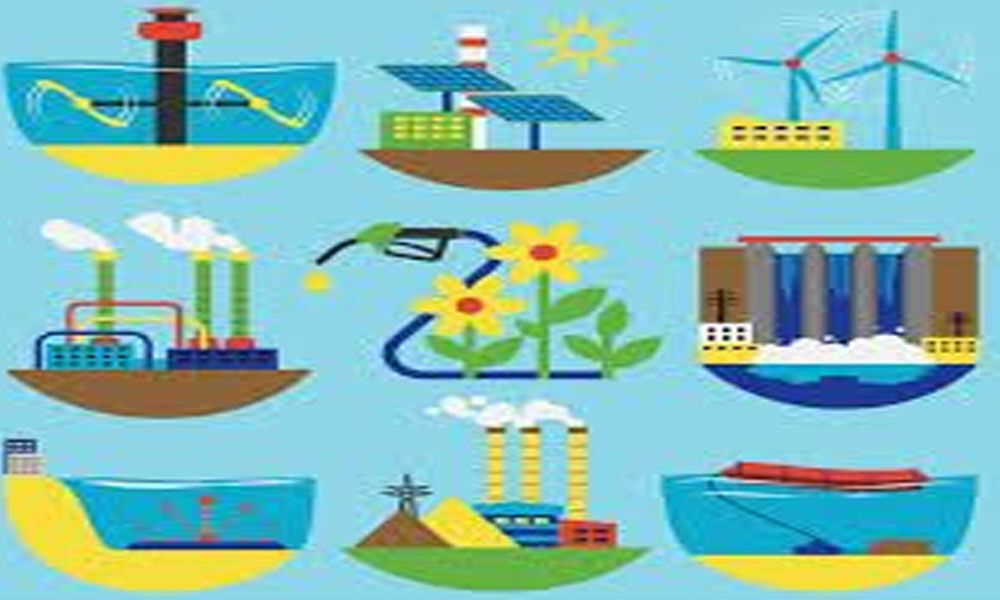 For several decades there has been quite a bit of discussion about the damage caused to the environment by littering and pumping harmful gases into...

For several decades there has been quite a bit of discussion about the damage caused to the environment by littering and pumping harmful gases into the atmosphere. Many ideas on how to protect the environment have been put into place, either by social consciousness or by law, to help clean up the earth and reduce future pollution. These ideas range from recycling, to picking up trash, to using alternative energy sources. We're going to focus on the benefits, possibilities, and barriers that come with the use of alternative energy.

Alternative energy is best defined as the use of energy sources other than traditional fossil fuels, which are considered environmentally harmful and are in short supply. Fossil fuels consist of natural gas, coal, and oil. Currently, fossil fuels are the most used energy source to heat our homes and power our cars. To use these fuels as energy they must be burned, and burning of these fuels releases harmful gases into the atmosphere, causing pollution.

Some popular alternative energy sources are wind power, hydroelectricity (water power), solar power, biofuels, and hydrogen. These fuels all have two things in common: their small environmental impact on the earth and their sustainability (never ending supply) as an energy source.

Wind Power: Wind power is not a new source of energy. For hundreds of years, human beings have used the power of the wind to send their ships across the oceans and used windmills to grind grain, pump water, and saw wood.

The power of the wind can most easily be seen by using a child's windmill. The basic concept is that when the windmill is held up in oncoming wind currents, the wind catches in the curve of the blades, causing the windmill to rotate. This is the wind's energy at work.

A wind turbine works much like an old fashioned windmill in that it also uses the wind's kinetic energy (energy caused by motion) to turn the blades. The blades spin a shaft that is connected to a generator. A generator is a device that converts mechanical energy into electrical energy.