Plants may be transmitting superbugs to humans 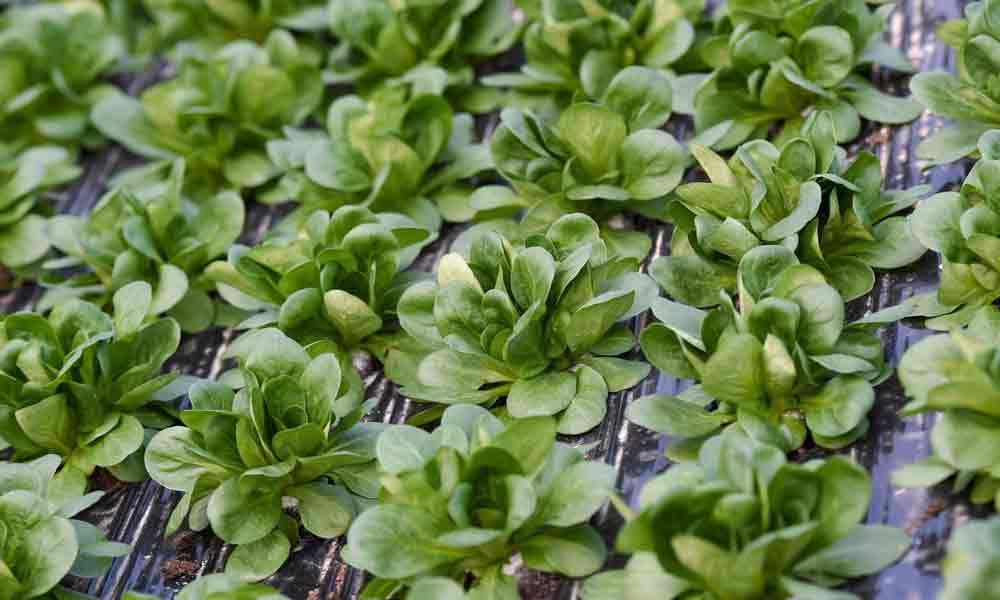 x
Plants may be transmitting superbugs to humans
Highlights

Plant-based foods can transmit antibiotic resistance to the microbes living in our gut, a study has found. Antibiotic-resistant infections are a...

Plant-based foods can transmit antibiotic resistance to the microbes living in our gut, a study has found. Antibiotic-resistant infections are a threat to global public health, food safety and an economic burden. To prevent these infections, it is critical to understand how antibiotic-resistant bacteria and their genes are transmitted from both meat and plant-foods.

Researchers have now shown how plant-foods serve as vehicles for transmitting antibiotic resistance to the gut microbiome. "Our findings highlight the importance of tackling foodborne antibiotic-resistance from a complete food chain perspective that includes plant-foods in addition to meat," said Marlene Maeusli, a PhD candidate at the University of Southern California in the US.

Spread of antibiotic-resistant superbugs from plants to humans is different from outbreaks of diarrheal illnesses caused immediately after eating contaminated vegetables. Superbugs can asymptomatically hide in (or "colonise") the intestines for months or even years, when they then escape the intestine and cause an infection, such as a urinary infection.

The researchers developed a novel, lettuce-mouse model system that does not cause immediate illness to mimic consumption of superbugs with plant-foods. They grew lettuce, exposed the lettuce to antibiotic-resistant E coli, fed it to the mice and analysed their faecal samples over time.

"We found differences in the ability of bacteria to silently colonise the gut after ingestion, depending on a variety of host and bacterial factors," said Maeusli. "We mimicked antibiotic and antacid treatments, as both could affect the ability of superbugs to survive passage from the stomach to the intestines," she said.

Exposure to one type of antibiotic did not increase the ability of superbugs to hide in the mouse intestines, whereas a second antibiotic resulted in stable gut colonisation after ingestion. Ingestion of bacteria with food also changed colonisation, as did administering an antacid before ingesting the bacteria.