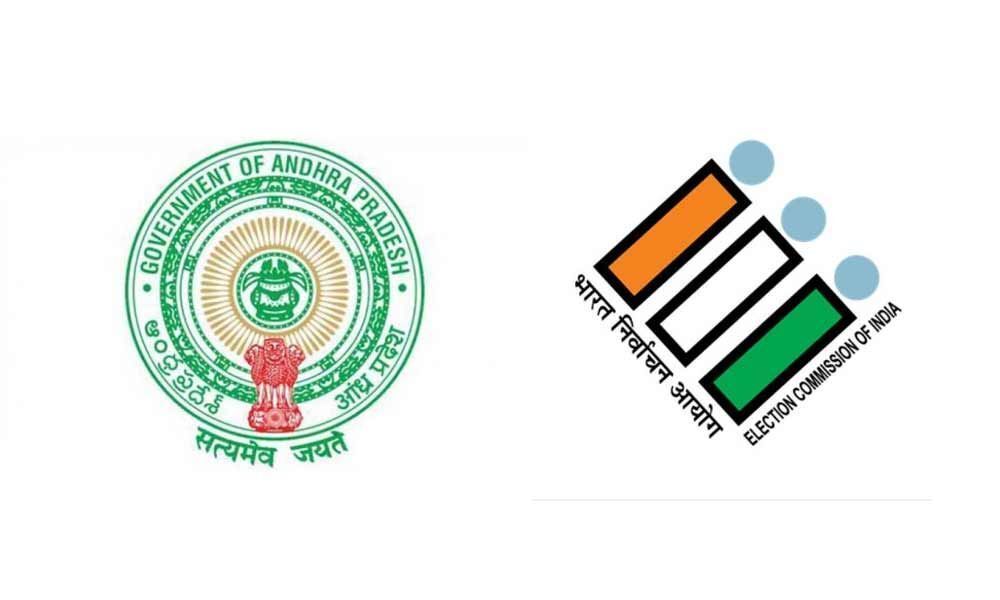 Last week, Andhra Pradesh witnessed a peculiar situation of the state government going to the High court challenging action of the Election Commission

The directions of the Election Commission were first obeyed by the state government but the next day invoking a provision in the Representation of People Act, the state government excluded the additional DG intelligence from the list of police officers entrusted with election- related work and to that extent revised the earlier order thus continuing Additional DG Intelligence in his office.

Election Commission used to function more like another government department till T.N. Seshan took over as chief Election Commissioner in 90s. Not that this in anyway substantially affected conducting elections in India in a free and fair manner.

In the 1977 election opposition was able to come to power at the centre and in the states number of times opposition parties won the elections and formed the governments.

But there was a general feeling that elections could have been managed better in a more impartial way and it is this feeling widely prevalent to which T.N .Seshan gave a concrete shape.

He asserted the independence of the Election Commission appointed election observers and did his best to lay the foundation for freer and fairer elections. He was able to achieve this as there was support to him from the civil society, media as well as the highest court of the country.

One of the issues that came up at that time was who should take action against the officers for their omissions and commissions during the election time. Till then on the report of the Election Commission, state and Central Government were initiating the action.

Thus, it is now settled issue that the state government and its functionaries function under the control and superintendence of the Election Commission at the election time.

If it was by the chief Minister it was irregular as such files after the commencement of the election process cannot go to him. If it was at chief secretary level he directly works under the Election Commission and cannot go to a court questioning the authority that controls him.

By now it has become routine for both West Bengal chief minister and Andhra Pradesh chief Minister to question any authority once a decision taken is not to their liking.

In Andhra Pradesh there is the committed favourable media to pass on half-truths and untruths as if they are the only truth. The same thing happened here as well. The next day all the papers were full of reports as to how the Election Commission removed officers from their election duty without seeking clarification from them.

Some of the officers went a step further and also went public stating that action can be taken against them if found fault but Election Commission cannot remove them from election duty without giving them an opportunity to explain.

Whoever was advising them has not got the rule position correct. The question of seeking the officer's clarification comes at the time of taking disciplinary action but not when he is excluded from election work.

Election Commission gets a lot of input from its observers from different political parties and other network and accordingly takes a decision whether an officer should be continued with the election responsibility or not. The question of asking for the clarification from the officer at this stage does not arise.

Such controversies better avoided. Officers also should realise at the election time it is the Election Commission which controls and directs them not their political bosses.