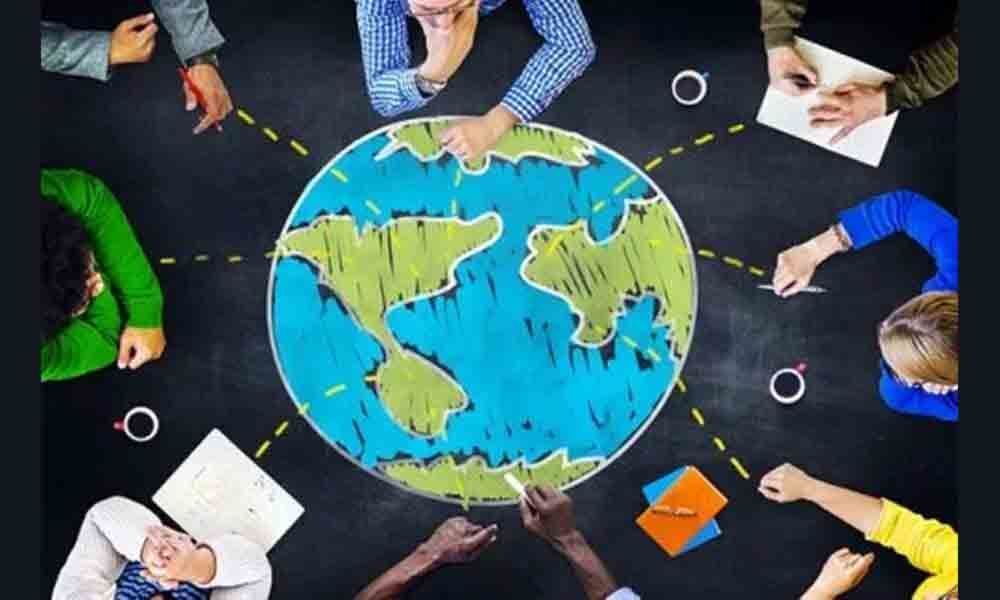 n a bid to place India on the global arena, an amount of Rs 400 crore has been provided in Budget 2019 to create world class educational institutions. This is more than three times the revised estimates for the previous year.

New Delhi: In a bid to place India on the global arena, an amount of Rs 400 crore has been provided in Budget 2019 to create world class educational institutions. This is more than three times the revised estimates for the previous year.

Finance Minister Nirmala Sitharaman said in her budget speech that the government will bring in a New National Education Policy to transform India's higher education system to one of the best in the world.

She highlighted that while there was not a single Indian institution in the top 200 in the world university rankings five years back, there were three now - two IITs and IISc Bengaluru.

"This has been achieved due to concerted efforts by the institutions to boost their standards and also project their credentials better," she said.

The new policy, presently in the draft form, proposes major changes in both school and higher education among others, better governance systems and brings greater focus on research and innovation.

To achieve the objectives of research and innovation, the Minister announced setting up of a National Research Foundation (NRF) to fund, coordinate and promote research.

NRF will ensure that the overall research eco-system in the country was strengthened with focus on identified thrust areas relevant to India's national priorities and towards basic science without duplication of effort and expenditure, she said.

The Minister announced a programme 'Study in India' that will focus on bringing foreign students to study "in our higher educational institutions".

She also announced that a draft legislation for setting up a Higher Education Commission of India (HECI) will be presented in the year ahead.

This would help to comprehensively reform the regulatory system of higher education to promote greater autonomy and focus on better academic outcomes.

In a bid to popularise sports at all levels, the Khelo India scheme will be expanded to provide all necessary financial support. A National Sports Education Board for development of sportspersons will be set up, she said.