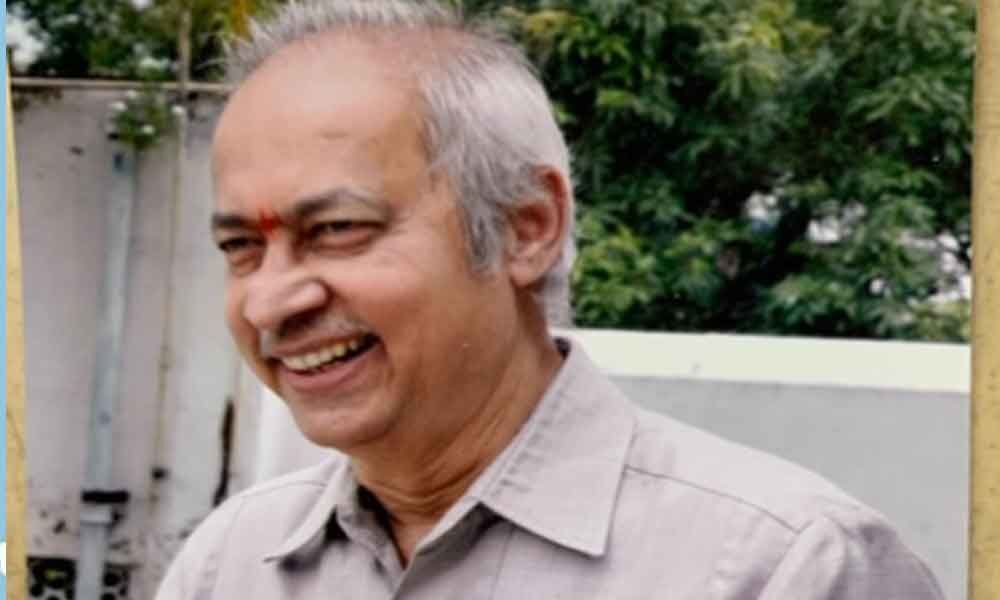 Based on the results of the written part of Civil Services Examination, 2018 held by the Union Public Service Commission in September-October, 2018 and the interviews for Personality Test held in February-March, 2019, candidates have been recommended for appointment to

Based on the results of the written part of Civil Services Examination, 2018 held by the Union Public Service Commission in September-October, 2018 and the interviews for Personality Test held in February-March, 2019, candidates have been recommended for appointment to:

Kanishak Kataria, a B.Tech from IIT Bombay, has topped the civil services final examination 2018, results of which were announced by the UPSC on 5 th April on the eve of Ugadi. Srushti Jayant Deshmukh is the topper among women candidates securing an overall fifth rank.

In a statement, the UPSC said a total of 759 candidates (577 men and 182 women) have been recommended by the Commission for appointment to various services like IAS, IPS, IFS etc.

Kataria belongs to SC category and qualified the examination with mathematics as his optional subject. He is a B.Tech (Computer Science and Engineering).

Deshmukh, a B.E.(Chemical Engineering) from Rajiv Gandhi Proudyogiki Vishwavidyalaya, Bhopal, is the topper among the women candidates securing an overall fifth rank, the statement said.

The second rank holder Akshat Jain, an engineering graduate from IIT Guwahati, told PTI he was elated and one of the reasons why he appeared in the civil services examination was to serve the society.

Hailing from Jaipur, Akshit's father is an IPS officer while the mother is an Indian Revenue Service officer, who also motivated him to join the civil services. He did his engineering from IIT Gauhati.

"I would like to serve as an IAS officer in my home state Rajasthan," he said.

Deshmukh, who will be the first civil servant in her family, is an M.Phil in chemical engineering. She said she had faith in herself and that helped her clear the prestigious examination in her first attempt.

Daughter of an engineer father and a pre-school teacher mother, Srushti hails from Bhopal.

"I think it is the consistency and the faith in yourself that make one achieve all goals," she said.

Appointment to the various services will be made according to the number of vacancies available with due consideration to the provisions contained in the rules for the examination, the UPSC said.

K Sivapratap Kishore from Nellore district got 153rd rank . He did BTech from Kharagpur IIT.

Abdul Shaheed got 45th rank in Forest services and 2018 he scored 57th rank .Praveen Chand from Amalapuram with 512 rank in 2017 is working with Indian Information service. This year he scored 64th rank. He is an Electrical engineer from IIT Patna .He worked as software engineer at Bengaluru.

Chandrakanta Reddy got 208th rank in second attempt. In 2014 he got Indian Trade service. Susantareddy visually handicapped in first attempt got 742 rank.

This shows how the ranks are obtained with great difficulty. Be prepared for June 2nd to clear prelims examination.