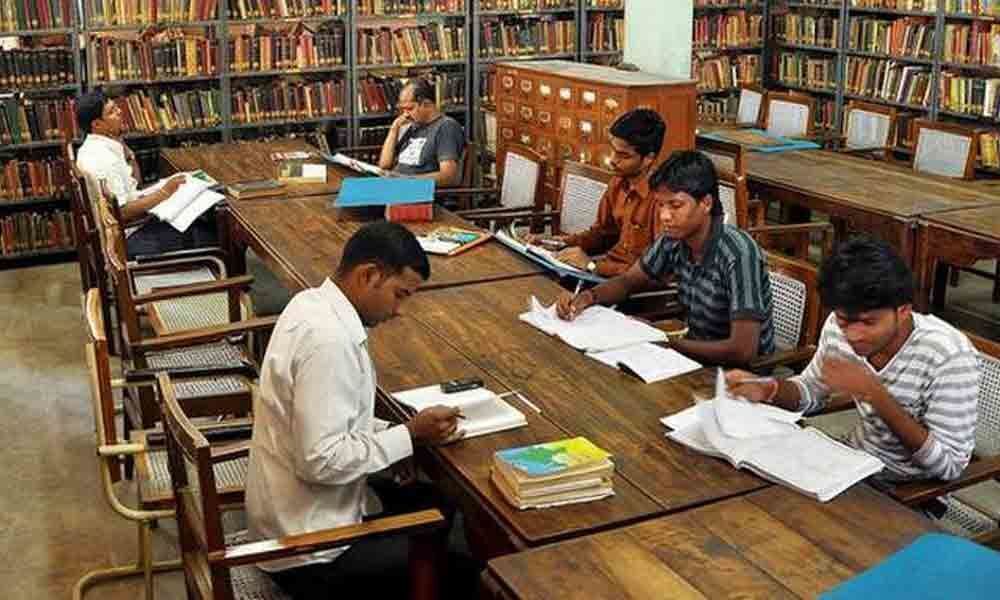 With fast approaching date for prelims examination, candidates are under tension to revise the subjects. Following points are to be kept in mind:

With fast approaching date for prelims examination, candidates are under tension to revise the subjects. Following points are to be kept in mind:

2. Give importance to all the major 7 heads in the syllabus

3. Do not neglect C-SAT paper

Some of the probable questions as a model paper are given below prepared by civils pundits with their rich experience.

1. On 10th April 1917 Mahatma Gandhi went to Patna. On 17th April he started Champaran satyagraha. What is the headquarters of Champaran?

Answer: Ugadi is celebrated in different parts of the country with different names.

1.At present Bhilai steel plant gets its iron ore supplies from Dallirajhara mines.

2. Iron ore reserves of these mines are depleting day by day.

Answer: All threee are correct.

1. It is urged that the Finance commission to balance the need for fiscal transfers to less developed states while simultaneously meeting the growing aspirations of the better performing states.

2. Chairman 15th Finance commission assured them that the fiscal needs of each state will be individually assessed and their special characterstics will be kept in view.

3. A progressive state like Tamilnadu which has contributed greatly to India's prosperity would certainly receive the Finance Commission's careful consideration

Answer: all the three

2. Sardar Patel established the steel frame of All India services.

2. As per the provisions of the scheme, electoral bonds may be purchased by a person, who is a citizen of India or incorporated or established in India

3. Electoral bonds shall be valid for 15 days from the date of issue and no payment shall be made to any payee political party if the Electoral Bond is deposited

after expiry of the validity period.

1. A request is made for information on the number, names and particulars of applicants, the process being followed to short-list them,an any search committee that has been constituted to fill the vacancies.

2. Supreme Court has directed the centre and States to pro-actively disclose all information regarding the recruitment advertisement and criteria for short listing candidates on their websites.

3. The centre has denied a Right to Information request for details of the ongoing recruitment process for vacancies in the Central Information Commission, despite a recent Supreme Court order.

Answer- All the three

7. UK is not a one Nation but four- Consider the following statements:

1. Wales was brought under English in 13th century

2. Scotland, though never military defeated, was pursued to join the Union in 1707

3. Ireland was incorporated by a combination of military force and political persuasion in 1801.

8. Refunds of GST have been a concern for both the Government and Trade for the past several months. Consider the following statements

1. Till now, the Government has sanctioned more than Rs 30,000 crore as GSST refund

3. The Central Board of Indirect Taxes and Customs is implementing a solution whereby the refunds held in GSTN , in cases where the exporters have mistakenly declared their export supplies as domestic supplies, would now be permitted to Customs EDI system

Answer: All the three.

1.POCSo act is gender neutral and safeguards the interest of not only the girl child but also the male child

2. the male child who is the most neglected victim of child sexual abuse is being ignored for award of compensation and needs to be included

3.Orders are issued for necessary directions to the concerned departments to take necessary steps for including male child victims of sexual abuse in the Victim compensation scheme/Fund

1.the Government is developing National Waterway as a key transport intervention, as part of an integrated transport network strategy, which will help correct the transport model mix that impose huge logistics cost of Indian economy

2.Jal Marg Vikas Project being implemented between Varanasi and Haldia on River Ganga

3. the Government has decided to invest Rs 5369 crore on one national water way.

These are sample questions. Yojana Telugu monthly in its center spread page is publishing regularly 100 questions and answers prepared by PP sarma for the last 10 years. The candidates should go through them to update their knowledge on current affairs