How to ace Civil Mains 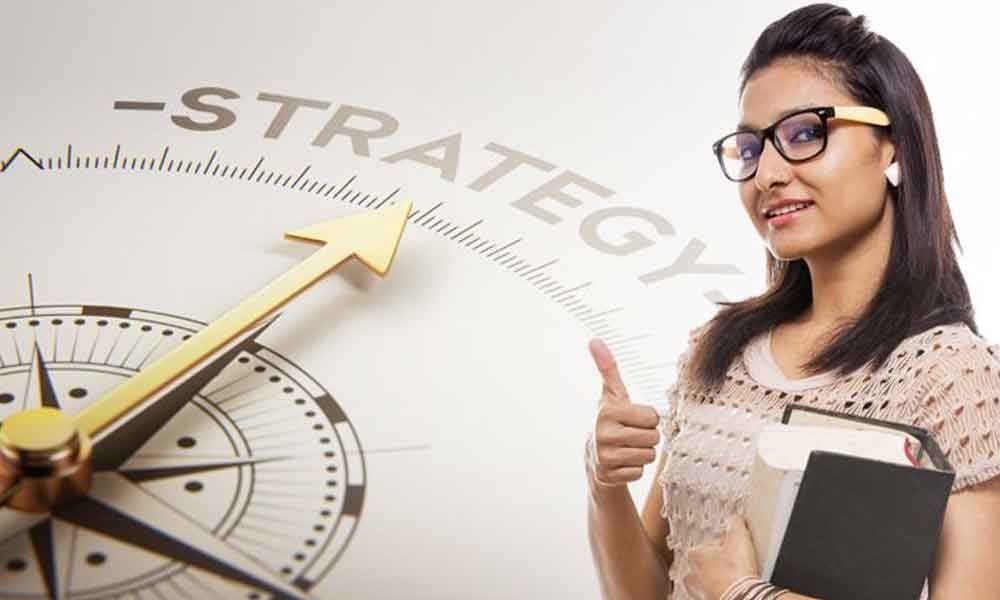 The last Civils Mains examinations were held on September 20, 2019. It was held on 20th, 21st, 22nd, 28th and 29th of September. Total number of papers to be written were nine. Out of which two were qualifying compulsory papers. Minimum 40 per cent marks were to be scored in these two papers (Telugu and English). Each paper was for 300 marks with 3hours duration. Minimum of 120 marks were to be scored in each paper. In case the candidates failed to secure the minimum marks, their other papers are not taken for consideration.

Out of the other seven papers two are of optional subject chosen. Each for 250x2 = 500 marks. There is lot of scope to gain good score in optional. Analytical attitude, grip on the subject and writing skills will help in getting good marks.

Strategy at the examination hall

For the candidate it can be first attempt or second, third or last attempt. The following instructions will help to get good score.

. answer to the point

. Grip on the subject

. Revision at the end

. Repeating same ideas in another answer

. Scribbling at the last moment

These are only suggestions. Follow according to your mental framework.

The major chunks of 1000 marks are allotted for General Studies' papers out of 1750. Candidates' performance decides their fate. Some times the candidates get disheartened after writing two papers. They will be frustrated in writing other papers. Each paper has its own technicalities and every year the question papers standard vary. For science graduates Science and Technology paper may be easy and the History and geography paper may be difficult. So while answering the papers one should have a bold outlook. Even though it is fifth attempt for you, don't take it lightly. It is like labour pains for each delivery of a woman.. Guess work is like wrong diagnosis of a patient by a doctor.

This paper was introduced in Mains as Paper IV in general studies from 2013. Part B of the paper contains case studies with 125 marks. This part is to test the aptitude and attitude of the candidate. 6 real time situations are given and three to four suggestions are made at the end of each question. Candidate has to substantiate his argument in favour of it with proper reasoning. Your thought process, your decision making is more important. Your decision may be wrong, but the way you put forth your arguments in favour of it or against it will be judged. The way you will be functioning in your career depends upon this type of answering. They are real time situations faced by officials in daily life.

One question appeared in 2016 will give clear idea: "You are a young , aspiring, sincere employee in a government office working as an assistant to the Director of your department. Since you have joined recently, you need to learn and progress. Luckily your superior is very kind and ready to train you for your job. He is very intelligent and well-informed person having knowledge of various departments. In short, you respect your boss and are looking forward to learn a lot from him.

Since you have a good tuning with the boss, he started depending on you. One day due to ill health he invited you at his place for finishing some urgent work. You reached his house and before you could ring the bell you heard shouting noises. You waited for a while. After entering the house the boss greeted you and explained the work. But you were constantly disturbed by the crying of a woman. At last, you inquired with the boss but his answer did not satisfy you. Next day, you were compelled to inquire further in the office and found out that his behaviour is very bad at home with his wife. He also beats up his wife.

His wife is not well educated and is a simple woman in comparison to her husband. You see that though your boss is a nice person in the office, he is engaged in domestic violence at home. In such a situation, you are left with the following options. Analyse each option with its consequences.

b) Report the case to the appropriate authority

c) Your own innovative approach towards the situation

While coming to a decision on the above situation the candidate has to think over about the arguments he has at his command and justify them in a comfortable manner.

(The author is Rtd Additional Director