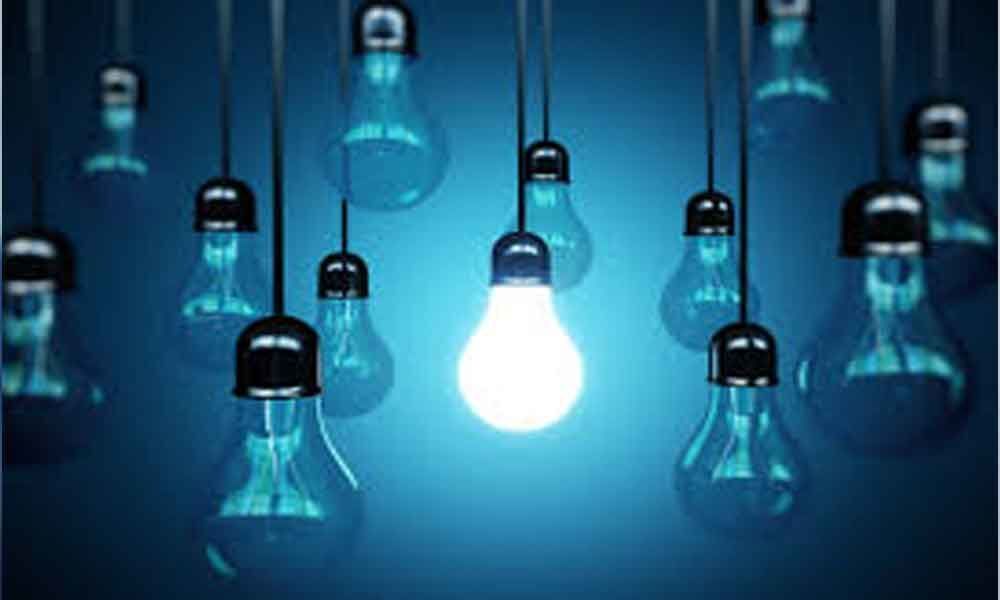 Have you ever thought about what it would be like to live without light? Perhaps you’ve been on a tour through some famous caverns when the guide turned the lights out for a few minutes.

Have you ever thought about what it would be like to live without light? Perhaps you've been on a tour through some famous caverns when the guide turned the lights out for a few minutes. Rarely do we ever experience such total darkness! Without light, you can see nothing. So what is light? Light is a kind of energy called electromagnetic radiation. This form of energy is also used in x-ray machines, microwave ovens, and radios. The electromagnetic radiation that we can see is called visible light.

Different sources produce different kinds of light. The sun produces light because it is hot, and this type of light is called incandescence. Other light sources, like fireflies or TVs, are not hot — the kind of light they produce is called luminescence. Fireworks often have a mixture of both incandescent light and luminescent, which is created by special chemicals. An interesting kind of luminescence is trimboluminescence, the light that some materials give off when they break. You can see trimboluminescent light if you take a clear plastic bag full of sugar cubes into a very dark room. Crush the sugar cubes with a rolling pin, and you should see very small flashes of blue light.

Light is the fastest known substance in the universe. It travels at about 186,000 miles per second, which means it only takes eight minutes to reach earth from the sun, 93 million miles away! It takes one second for the light reflected off the moon to reach the Earth. This speeding light always travels in a straight line, until it encounters a different substance. Observe this by covering the end of a flashlight with aluminum foil. Poke a hole through the foil with a pencil, so that only a small beam of light shines through. In a dark room, can you 'aim' this light and shine it on anything you want to? Yes, because light moves in a straight line. Try placing your flashlight on a table and holding a mirror in front of it. What happens to the beam of light? It bounces off of the mirror and heads in a different direction. This is called reflection. Every time light hits a new substance, some of it is reflected. In some substances, the amount of reflection is small because the substance is transparent, which means you can see through it. Most of the light goes straight through the substance, and only a little bit is reflected. Other substances let light through, but you cannot see through them. These objects are translucent. Opaquesubstances are those that do not let light travel through them, so the light is reflected off of the surface.

Reflection is only one of the methods that we use to control light. Another one is called refraction. When light that is traveling through one substance, such as air, hits another substance, such as the glass of a window, this juncture is called an interface. Refraction occurs when light bends at such an interface. It does this because the light speed and the wavelength change when the light enters the second substance. For example, when light moves from air to glass, its speed decreases 25%. All of this may sound technical, but you've seen refraction at work many times. Have you ever noticed that your legs look strangely bent when you're dangling them in a pool? This is because the light is being refracted when it hits the water. Observe this at home by filling a glass with water and placing a pencil in it. Look at the pencil from above the glass. Were there any changes in its appearance? Try looking at it from the side of the glass, and then look from underneath up at the surface of the water. The pencil looks different in the water because of refraction. Light can be transmitted through an object when the object is transparent, like a window.

A light ray strikes a smooth surface, such as a mirror and bounces off. A reflected ray always comes off the surface of a material at an angle equal to the angle at which the incoming ray hit the surface.