Life may have existed on warm, rainy ancient Mars: Study 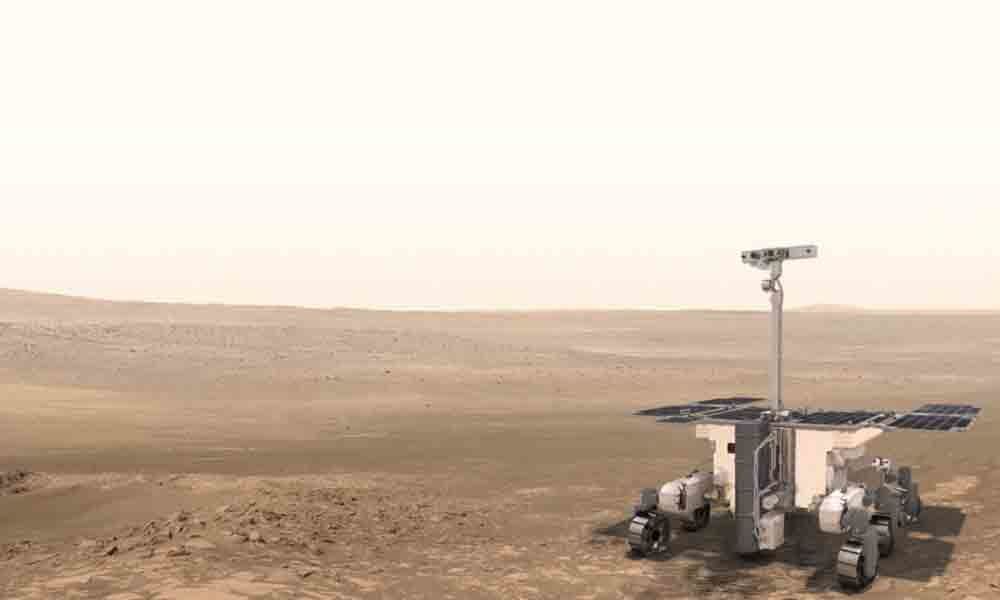 Mars was once warm enough to host pouring rainstorms and flowing water, which would have created an environment that could support simple life,...

Mars was once warm enough to host pouring rainstorms and flowing water, which would have created an environment that could support simple life, according to a study.

The study compared Earth data to Martian minerals detected using the NASA CRISM spectrometer, currently orbiting Mars, which can remotely identify surface chemicals where water once existed. The researchers from Purdue University in the US also took data from the Mars Curiosity rover. They suggest that the climate on the Red Planet 3 to 4 billion years ago was warm enough to provoke substantial rainstorms and flowing water, followed by a longer cold period where the water froze.

This may have implications on the conditions for the development of life on Mars, according to the findings presented at the Goldschmidt Geochemistry Conference in Barcelona, Spain. Scientists have long known that water was abundant on ancient Mars, but there has been no consensus on whether liquid water was common, or whether it was largely frozen in ice. Warm conditions make it much more likely that life would have developed independently on the surface of ancient Mars, researchers said. Now, a new comparison of patterns of mineral deposition on the Red Planet with similar depositions on Earth lends weight to the idea that early Mars had one or more long periods dominated by rainstorms and flowing water, with the water later freezing.

"We know there were periods when the surface of Mars was frozen; we know there were periods when water flowed freely," said Professor Briony Horgan from Purdue University. "But we don't know exactly when these periods were, and how long they lasted. We have never sent unmanned missions to areas of Mars which can show us these earliest rocks, so we need to use Earth-bound science to understand the geochemistry of what may have happened there. "Our study of weathering in radically different climate conditions such as the Oregon Cascades, Hawaii, Iceland, and other places on Earth, can show us how climate affects pattern of mineral deposition, like we see on Mars," said Horgan. On Earth, silica deposition is found in glaciers which are characteristic of melting water. On Mars, similar silica deposits can be identified in younger areas, but older areas can also be seen which are similar to deep soils from warm climates on Earth. "This leads us to believe that on Mars 3 to 4 billion years ago, we had a general slow trend from warm to cold, with periods of thawing and freezing," Horgan said.