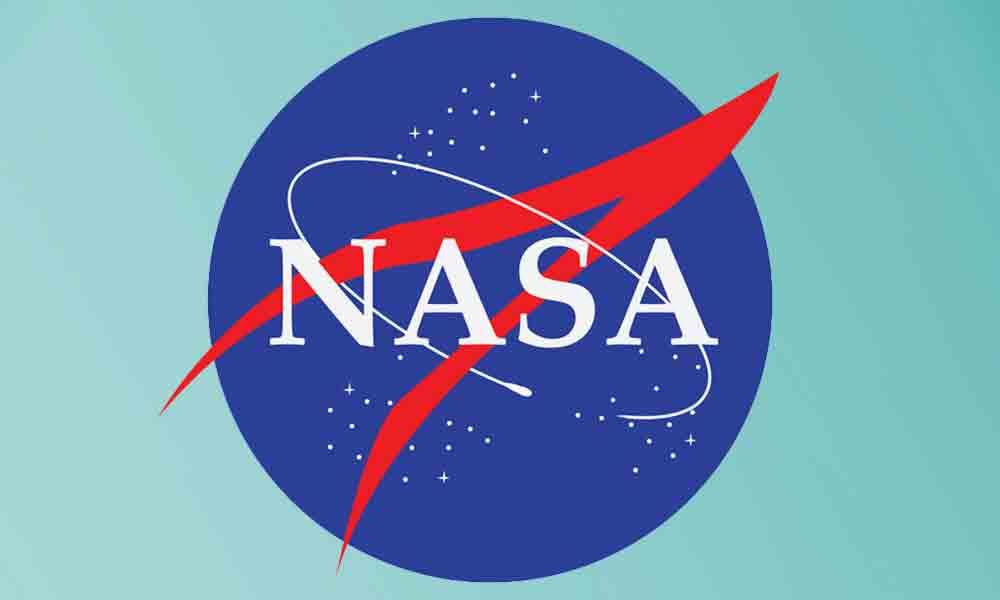 NASA will launch two new missions to advance our understanding of the Sun and its dynamic effects on space weather, the US space agency said.

NASA will launch two new missions to advance our understanding of the Sun and its dynamic effects on space weather, the US space agency said.

One of the selected missions will study how the Sun drives particles and energy into the solar system and a second will study Earth's response, NASA said. The Sun generates a vast outpouring of solar particles known as the solar wind, which can create a dynamic system of radiation in space called space weather.

Near Earth, where such particles interact with our planet's magnetic field, the space weather system can lead to profound impacts on human interests, such as astronauts' safety, radio communications, global positioning system (GPS) signals, and utility grids on the ground. The more we understand what drives space weather and its interaction with the Earth and lunar systems, the more we can mitigate its effects including safeguarding astronauts and technology crucial to NASA's Artemis programme to the Moon.

The launch date for the two missions is "no later than August 2022," NASA said in a statement. "We carefully selected these two missions not only because of the high-class science they can do in their own right, but because they will work well together with the other heliophysics spacecraft advancing NASA's mission to protect astronauts, space technology and life down here on Earth," said Thomas Zurbuchen, associate administrator for the Science Mission Directorate at NASA headquarters here.

"These missions will do big science, but they're also special because they come in small packages, which means that we can launch them together and get more research for the price of a single launch," Zurbuchen said. The Polarimeter to Unify the Corona and Heliosphere, or PUNCH, mission will focus directly on the Sun's outer atmosphere, the corona, and how it generates the solar wind, according to NASA.

Composed of four suitcase-sized satellites, PUNCH will image and track the solar wind as it leaves the Sun. The spacecraft also will track coronal mass ejections -- large eruptions of solar material that can drive large space weather events near Earth -- to better understand their evolution and develop new techniques for predicting such eruptions.