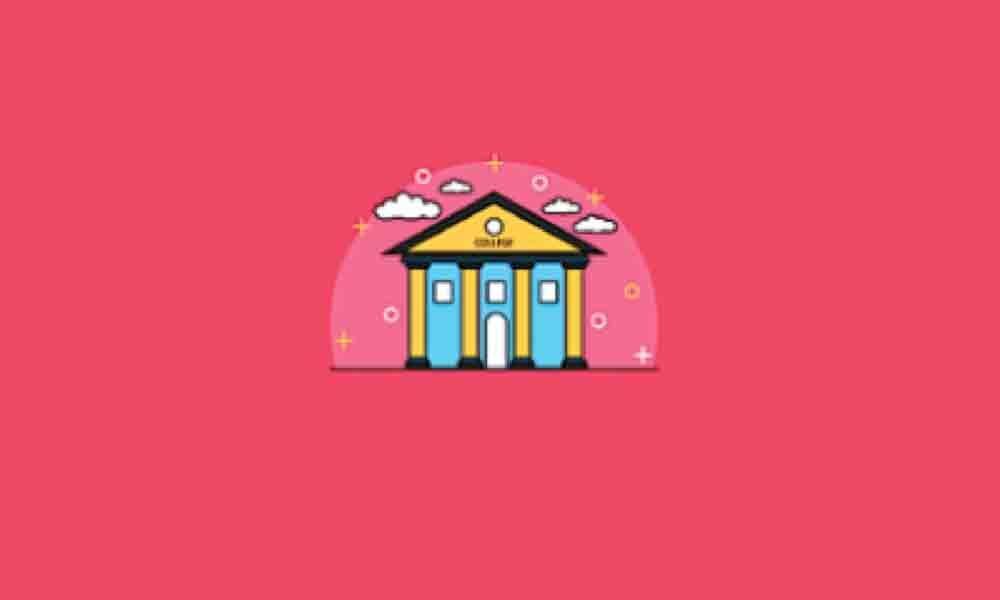 Days after the HRD Ministry said it will adopt a zero-tolerance policy towards states that fail to allot land for IITs and IIITs, technical education...

New Delhi: Days after the HRD Ministry said it will adopt a zero-tolerance policy towards states that fail to allot land for IITs and IIITs, technical education regulator AICTE has made it mandatory for new engineering colleges operating out of temporary campus to shift to permanent premises within two years.

According to new norms by the All India Council of Technical Education (AICTE), if the institution fails to comply by the deadline, they will have to reduce the approved intake by 50 per cent with a two-year extension to shift to permanent campus failing which the institute will be liable for further action. "The new technical institutions functioning in a temporary campus will have to move to their permanent campus within two years from the date of the Letter of Approval (LoA).

The AICTE shall send an expert visit committee to such institutions to assess the status of readiness of the state government for operationalisation of these institutions in the permanent location," a senior AICTE official told PTI. "In case of the institutions not shifting to the permanent location even after two years and fulfilling the norms of approval process, the approved intake shall be reduced to 50 per cent. If an Institution has not shifted even after four years, the council shall take appropriate action," he added.

As per the new norms, all existing institutions having approvals from the Council of Architecture and the Pharmacy Council of India will have to submit an application as a new technical institution for all their existing courses to the AICTE. "The existing institutions offering courses in Applied Arts and Crafts, Vocational (Technical) Programme without having approval from the AICTE will also have to follow the same process," the official said.

The AICTE has also decided that the state government and the affiliating university or board shall forward their views on the application received by them to the regional office concerned, not later than one week from the last date of submission of application. "Earlier the time frame used to be 21 days which used to extend the process. Now it has been reduced to a week's time," the official said.

Last month, the Human Resource Development (HRD) Ministry had announced that it will adopt a zero-tolerance policy towards states that fail to allot land for centrally funded institutes, including the IITs and the IIITs, and will shift those to other cities if the campuses are not provided within a stipulated time. Union HRD Minister Ramesh Pokhriyal 'Nishank' had made the announcement at a review meeting of the IITs, IIMs, NITs and the IIITs.