AIRPODS -The e-Waste of the future 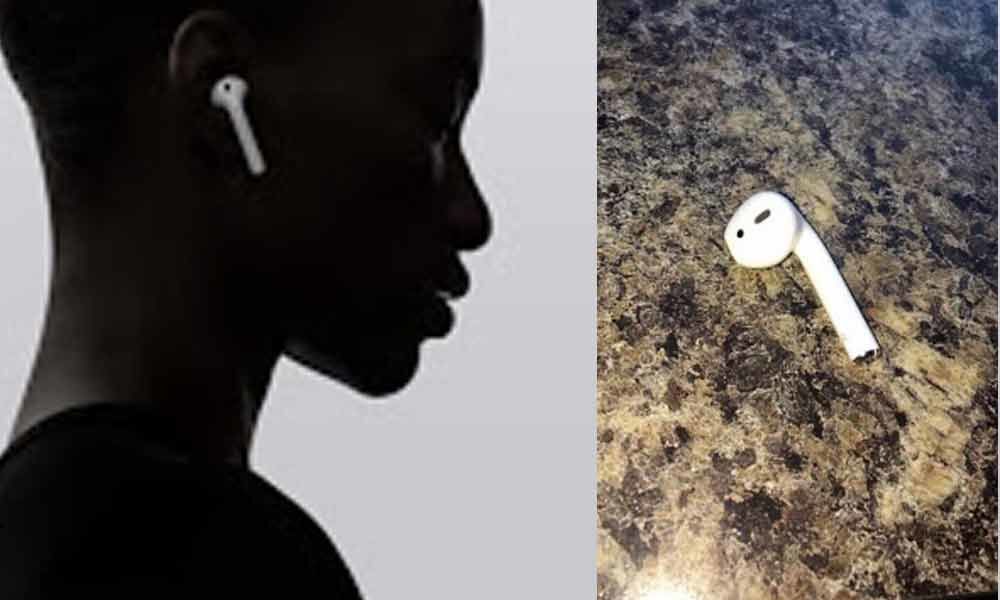 Airpods the wireless technology Apple claims that they are building a future for generations. And people think that they're the symbol of disposable wealth.

Airpods the wireless technology Apple claims that they are building a future for generations. And people think that they're the symbol of disposable wealth. The myth is bleaker.

DID YOU KNOW THAT AIRPODS ARE A PRODUCT OF THE PAST?

yes! They're plastic, made of some earthly combinations of Carbon, Hydrogen, Oxygen, Nitrogen, Chlorine, and Sulfur. They're tungsten, tin, tantalum, lithium, and cobalt.

The particles these make up these elements were created 13.8 billion years ago, during Big Bang. Humans extracted these elements from the earth, heated them refined them. As they work, they breathe in some particles which get deposited in their lungs. The materials are shipped from places like Vietnam, South Africa, Kazakhstan, Peru, Mexico, Indonesia, and India, to factories in China. A literal city of workers creates four tiny computing chips and assembles them into the logic board. Sensors, microphones, grilles, and antenna are glued together into a white, strange looking plastic exoskeleton.

These are Airpods They're a collection of atoms born at the dawn of the universe, churned beneath the surface of the earth, and condensed in an anthropogenic parallel to the big crunch- a proposal version of the death of the universe where all matter shrinks and condensed together. Workers are paid unbelievable wages in more than 12 countries to make this product hit the markets. Then it's sold by Apple, the world's first trillion dollar company, for $159 USD.

For roughly 18 months or so, these Airpods play music, they will let you make phone calls then the lithium-ion batteries will stop holding much of a charge, and the Airpods will slowly become unusable. They can't be repaired because they're glued together. They can't be thrown out or else the lithium-ion battery may start a fire in the garbage compactor. They are not recyclable. They are not easily separable from the plastic shell. Instead, the AIRPODS sit in your drawer forever

Airpods are the unerasable product of culture and class. people from the economy class are responsible for the life-threatening, exhaustive, violent work of removing their parts from the ground and assembling them and the global upper-class design and purchase them.

Even if you own the Airpods for few years, Earth owns them FOREVER. When you die bones would decompose in less than a century, But the plastic shell of Airpods won't decompose for at least a millennium. Thousands of years in the future, if human life or sentient begins exist on earth, maybe archeologists will find Airpods in the forgotten corners of homes. They'll probably wonder why they were ever made and whys o many people even bought them. BUT WE CAN ALSO ASK OURSELVES THOSE SAME QUESTIONS RIGHT NOW...