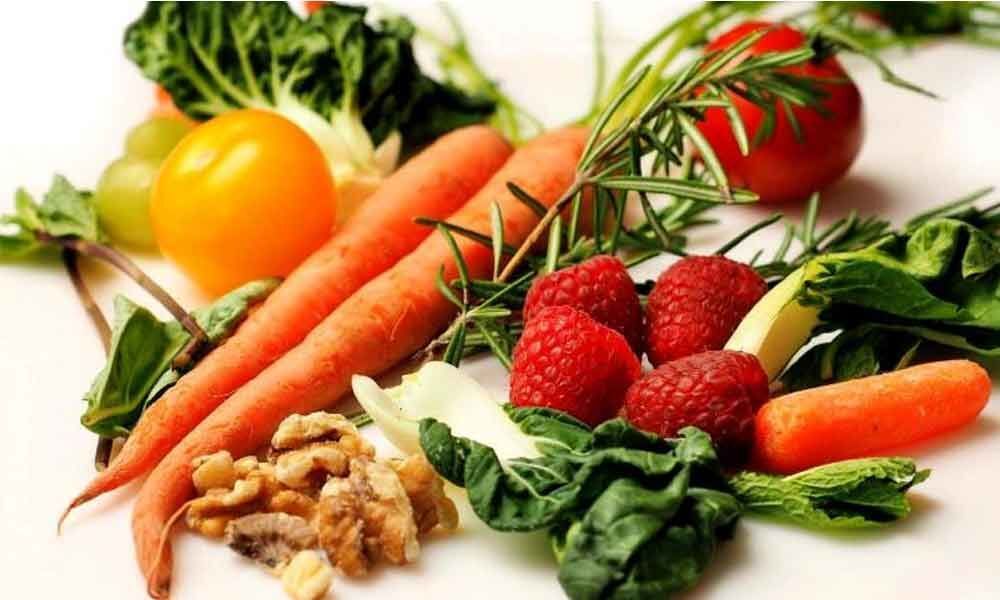 DASH diet can reduce heart failure risk in people under 75.

Washington: DASH (Dietary Approaches to Stop Hypertension) diet proven to have beneficial effects on high blood pressure may also reduce the risk of developing heart failure by almost half in people under 75 years, according to research. The research was published in the American Journal of Preventive Medicine.

The observational study of more than 4,500 people showed that those individuals under 75 who most closely adhered to the DASH diet had a significantly lower risk of developing heart failure than those whose eating habits were least in keeping with the diet.

"Only a few prior studies have examined the effects of the DASH diet on the incidence of heart failure, and they have yielded conflicting results," said the study's lead author, Claudia L. Campos, Wake Forest School of Medicine.

"This research showed that following the DASH diet can reduce the risk of developing heart failure by almost half, which is better than any medicine," added Campos.

For the study, the researchers reviewed the cardiovascular health records over 13 years of 4,478 men and women of multiple ethnicities from six the United States sites who were between ages 45 and 84 with no history of cardiovascular disease when they were enrolled in the Multi-Ethnic Study of Atherosclerosis between 2000 and 2002.

The assessment of their dietary habits was based on their responses to a 120-item questionnaire covering the serving size and frequency of consumption of specific foods and beverages.

Using this data, the study team divided the participants into five groups, each representing 20 per cent of the study population, based on how well (or poorly) their eating habits aligned with the DASH diet.

"Heart failure is a frequent cause of hospitalisation in older adults and is associated with substantial health care costs, so identifying modifiable risk factors for heart failure is an important public health goal," Campos said.